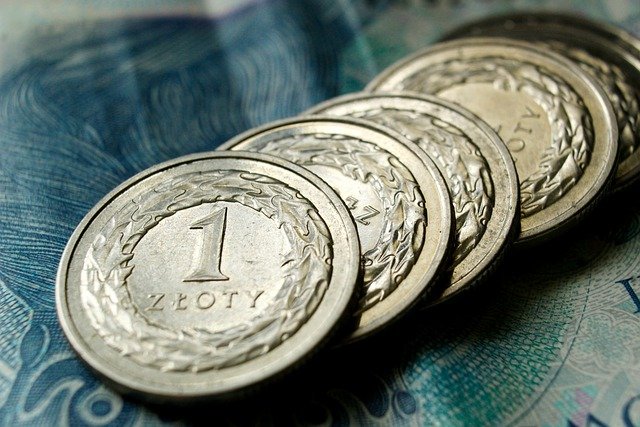 End of painful interest rate hikes in Poland? It is possible. – We do not expect an interest rate hike in Poland in September, as economic data indicate that the economy is slowing down – said Piotr Arak, director of the Polish Economic Institute, in an interview with the Polish government controlled PAP. In his opinion, inflation will fall, but it will be a gradual and slow process.

– The data show that the Polish economy is slowing down. GDP growth in the second quarter fell from a record 8.5 to 5.3 percent. They also slow down industrial production and retail sales.

According to PIE, the second half of the year will bring further weakening of economic activity, but the full-year result will remain solid. We expect a total GDP growth of around 4.5% in 2022. It may reach 2.5 percent next year. – says Piotr Arak, director of PIE.

He adds that the investments of enterprises were positively surprised, the Polish labour market also looks solid and one should not expect a significant increase in unemployment, but rather a reduction in new employment.

PIE experts do not expect a recession in Poland. – Economic activity in 2023 will be largely stimulated by public investment. The weakest results await us at the beginning of next year – this will be the result of weaker economic activity in the euro area and high energy prices. However, in the second half of 2023, we should observe a rebound, Arak believes.

The latest inflation readings continued to accelerate year on year. Preliminary data for August will be released on Wednesday. PIE forecasts that inflation in August was close to the previous months and amounted to 15.7%. (in July the CPI index accelerated to 15.6% from 15.5% in June).

– The most important positive symptom is the stabilisation of core inflation. We are also seeing slower cost increases in industry. Therefore, we expect inflation to slow down slowly, but it will be a gradual and slow process. We will not see a bigger drop in price growth until autumn, says Arak.

On Wednesday, September 7, the Monetary Policy Council will meet to decide on the interest rates. PIE experts do not expect a rate hike at this meeting.

– Economic data show that the economy is slowing down. The number of new mortgage loans is also falling rapidly. In such conditions, interest rates are unlikely to increase. However, increased inflation means that the current interest rates will stay with us in the coming quarters – argues Arak.

What impact may winter and the announced energy price increases have on inflation? – The first drops in inflation await us in the fall, but they will be limited due to increases in the heating sector.

At the beginning of next year, inflation will increase again – this will be the effect of higher electricity prices and statistical effects. We still do not fully know the scale of remedial actions taken by the government: possible support will reduce the scale of price increases, says the head of PIE. In the absence of it, inflation may fall below 10% only in the second half of next year.

He adds that Polish economic performance remains solid compared to the EU. The European Commission forecasts that Poland will be among the five countries with the highest GDP growth this year.

We also have one of the strongest economic gains since the outbreak of the pandemic. – In total, since the fourth quarters of 2019, the Polish economy not only made up for the pandemic losses, but also increased by 5.8 percent.

For comparison, the average economic growth in the euro area was only 1.4%, and countries such as Germany, Spain and the Czech Republic have still not made up the gap caused by the pandemic. The mobilisation of EU funds will have a positive impact on the Polish economy.

30/10/2022 0
There are more bad news regarding price increases also in Poland. Three-quarters of medium-sized and large companies in Poland intend to increase the prices...
Go to mobile version