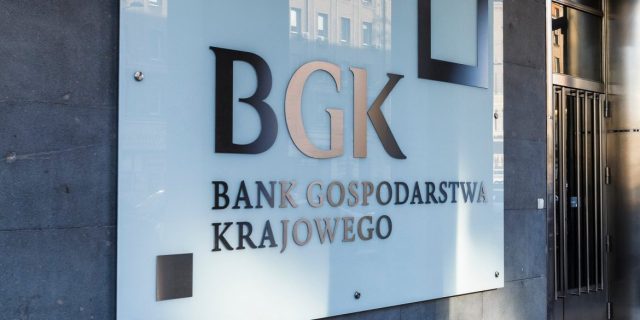 The Monetary Policy Council (MPC) will end the cycle of interest rate increases at the level of 6.75%. in September this year, says the new BGK`s forecast

According to the BKG`s forecast, the process of reducing interest rates will be gradual and will begin in mid-2023.

– We assume that the interest rate hike cycle will be completed in the third quarter of this year with the reference rate of 6.75 percent. The end of the cycle of increases will primarily result from the weakening of the economic situation in the country and in the most important export markets, including Germany, according to the “Quarterly macroeconomic report.” August 2022 ”of the Bank Gospodarstwa Krajowego bank.

According to economists, the economic downturn, which will also be visible in the labour market data, will limit the risk of second-round inflationary effects.

– The channel of influence may be the depreciation of the zloty amid risk aversion – the bank says.

Global economic downturn in the fall

A stronger global economic downturn in the fall of this year may act towards faster and more decisive interest rate cuts.

According to BKG`s forecast, the euru/zloty has a chance to return to the levels from the beginning of the year. However, the fluctuations of the zloty will be influenced by information related to the further course of the war in Ukraine and the future of KPO funds.

The MPC raised interest rates for the 10th time in a row in July this year. by 50 bp, down to 6.5 percent in the case of the principal reference rate.

What is the highest interest rate on savings accounts in Poland in July 2022? See the Polish banks offers compared here