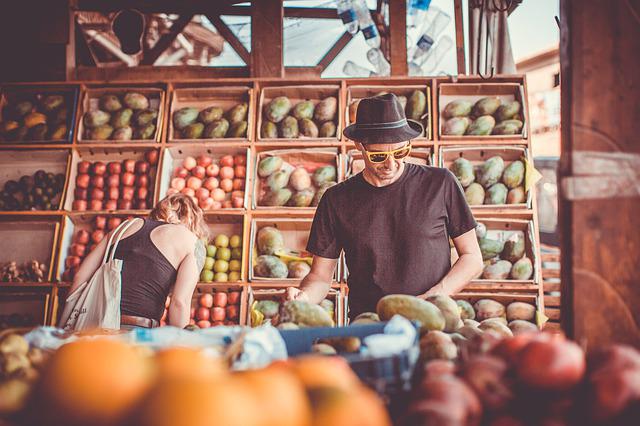 Inflation in July was 15.5 percent. – results from the quick estimate of the Central Statistical Office. This is still, of course, a very, very high reading. However, for the first time in a year, it can be said that inflation is “on its own” stabilising

Inflation in Poland in July amounted to 15.5 percent. – it follows from the latest data of the Central Statistical Office. This is called a quick estimate, which may still be slightly revised (broader data on inflation in July will be released by the CSO on August 12).

Month to month (i.e. compared to June) in July was 0.4%. This is still quite a lot, but the least since February (and earlier from August 2021).

According to data from the Central Statistical Office of Poland (GUS), the prices of food and non-alcoholic beverages increased by 15.3% year-on-year in July. (month on month by 0.6%), energy carriers by 36.6% (1.3 percent in a month). Year on year fuel prices increased by as much as 36.8%, but month on month (i.e. compared to June this year) fell by 2.6%.

Inflation 15.5% in July, it did not surprise economists. Their forecasts focused around this level. For example, economists from Citi Handlowy predicted a reading of 15.6%, with Credit Agricole 15.7%, and with PKO BP below 15.5%. Analysts of the Polish Economic Institute said about 15.4-15.5 percent. experts from Pekao by 15.3 percent, and those from Santander Bank by even 15.2 percent.

Inflation 15.5% means that for the first time in more than a year it can be said that the rate of price growth  is stabilising (although of course we would prefer it to be stabilised at a much lower level). In June, annual inflation was also 15.5 percent.

The last month when inflation “by itself” did not increase (i.e. it was not higher than a month earlier) was June 2021. Since then, each subsequent reading was clearly higher than the previous one. With one exception – in February this year. inflation was 8.5 percent. against 9.4 percent in January, but that decline was caused “artificially” – the entry into force of the anti-inflationary shield. It assumed, inter alia, zero VAT on some food, reduction of VAT rates for fuel (up to 8%), heat and electricity (up to 5%) and natural gas and fertilisers (up to 0%).

Even higher inflation in early 2023?

Economists usually forecast this year’s peak in inflation for the holiday period. Perhaps we have already gone through it, and it is possible that we will see it in August.

Unfortunately, the unpleasant adventure of Poles with high inflation will continue for many more months. Probably the pace of price growth will break again in early 2023, incl. due to the very painful increases in energy prices. Then inflation may reach 18 or even more than 20 percent.

According to the latest inflation projection of the NBP, after the peak in the first quarter of this year. The pace of price growth will slow down and in the middle of next year it will reach single-digit levels. At least by the end of 2024, however, it will not reach – according to the central projection path – the level of 2.5%, i.e. the NBP’s point inflation target.

However, this projection – as well as other forecasts – should be approached with caution. The situation of, inter alia, on the energy or food market is still tense, moreover, a lot depends on the monetary policy of the NBP and the government.

Inflation levels in the coming months and years will be influenced by, inter alia, the moment when the government decides to withdraw solutions from the anti-inflationary shield. This will boost the pace of price increases. For now, anti-inflation shields have been extended until the end of October this year.

What were the cheapest supermarkets in Poland in June ? See...

20/07/2022 0
During the month from May to June, prices increased the most in the Internet supermarkets and at Carrefour, while in Selgros they fell the...
Go to mobile version