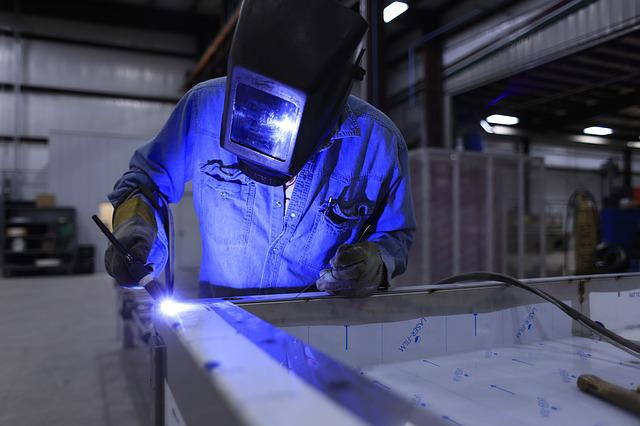 Poland’s GDP in the second quarter of 2022 decreased by 2.3%. – this is the worst result in the entire European Union. The latest economic data worried investors. The shares of almost all companies fell, only CD Projekt, Pepco and LPP recorded an increase.

Eurostat: Poland with the largest decline in GDP

On the other hand, among the countries of the Visegrad Group, Hungary enjoys the highest quarterly growth, which recorded a GDP growth of 1.1%. In the case of other countries in this group – Slovakia and the Czech Republic – there was a slight increase in GDP, by 0.4%, respectively. and 0.2 percent “The influence of the war is stronger in Poland than in more distant countries” – experts from PKO Bank Polski point out.

Only CD Projekt, Pepco and Cyfrowy Polsat shares were saved from declines. The first company recorded an increase of 1.03 percent. In the case of the other two, we are talking about increases of 0.42 percent, respectively. and 0.10 percent.

Goldman Sachs cuts GDP forecasts for Poland but not for all...