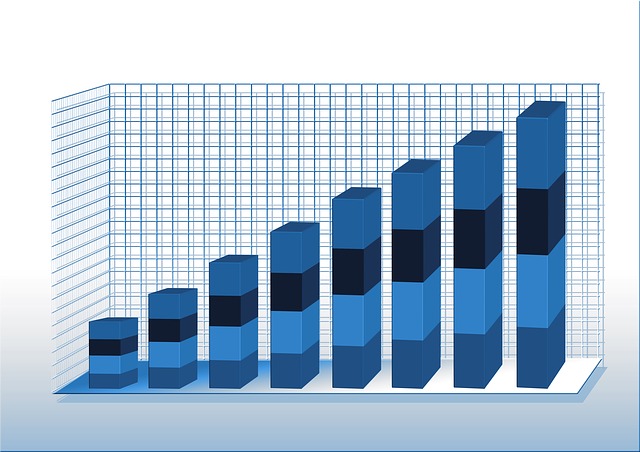 The Central Statistical Office published inflation data for October 2022. The index is even higher than in September and has not been recorded higher since 1996.

Inflation has gone up since March 2021

Inflation in Poland has been growing almost continuously since March 2021. Today the Central Statistical Office will release data for October, which may again be higher than last month. Let us recall that in September, consumer inflation reached 17.2%.

Many experts indicate that inflation in Poland may continue to grow until the end of the first quarter of 2023. The scenario of reaching the level of 20% is also repeated more and more often. However, economists predict even 18 percent for October, which would mean the highest reading since 1996, when the Central Statistical Office reported 18.6 percent.

Economists also remind us that we may soon begin receiving readings that give a false sense of falling prices for goods and services. The inflation index will slow down, as the data in the coming months will refer to increasingly higher levels already recorded at the end of 2021 and at the beginning of 2022.

– We have standard culprits, i.e. energy carriers that grow above 40 percent. Every year. But core inflation (the core of the inflation basket excluding energy, food and fuels) accelerated to around 10.7-10.8 percent compared to 9.8 in the previous month.

This is a sharp increase that does not fill us with optimism for the coming months, explained Krystian Jaworski, economist at Credit Agricole, immediately after the announcement of the September results.

High energy prices, which luckily for European economies are gradually stabilising, continue to be one of the main drivers of price increases in many sectors. Therefore, it can be expected that until the situation in international markets is completely under control, inflation will remain at the inflated levels.

The anti-inflation shields in Poland extended but for how long?

30/05/2022 0
The validity of the so-called anti-inflation shields are coming to an end. If they had not been extended, we would have had to take...
Go to mobile version