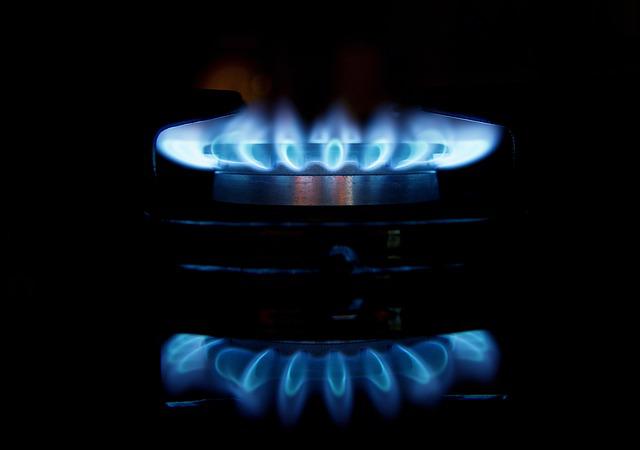 Since the beginning of the year, PGNiG has entered into agreements for additional financing. Due to the horrendous gas prices, it is necessary. This week, the concern announced that it concluded a loan agreement with Bank Gospodarstwa Krajowego up to the amount of PLN 4.8 billion for a period of 24 months.

Polskie Górnictwo Naftowe i Gazownictwo (PGNiG) is preparing for the heating season with the most expensive gas in years. On Tuesday, the concern announced in a statement that it had concluded a loan agreement with Bank Gospodarstwa Krajowego up to the amount of PLN 4.8 billion for a period of 24 months from the date of signing the document.

When concluding this agreement, PGNiG used a guarantee from the State Treasury, a new mechanism provided for in the Act on special solutions to protect gas fuel consumers in connection with the situation on the gas market. It enabled the concern to take advantage of loan guarantees under the COVID-19 Counteracting Fund. It has completely changed its function and is used today for various activities not related to the pandemic, e.g. the recent one was used to finance a carbon allowance.

PGNiG sends reassuring signals that it has the situation under control: gas is in storage or will fill it because it has been contracted, there will be no rationing, and prices will remain at an acceptable level. However, it does not have to be that way.

Rzeczpospolita recalls the words of Kamil Kliszcz, analyst at BM mBank, who said that the closer we are to the start of the heating season, the more nervous the situation on the European gas market will be. In fact, everything on the gas market will depend on the temperature, because the weather, which is beyond our control, will determine the demand for the raw material.

In this context, the example of Germany appeared, where the average consumption of blue fuel in winter is around 100 TWh (terawatt hours) per month, but there were already periods when it reached 140 TWh. In a situation of such increased consumption, it cannot be counted that the raw material will be enough for everyone. All that remains is to limit supplies and oblige some users to reduce consumption.

The aforementioned act on the protection of gas fuel consumers in connection with the situation on the gas market provides, inter alia, extension of the obligation to approve tariffs for the sale of blue fuel to household consumers and strategic public benefit institutions by the President of the Energy Regulatory Office by the end of 2027. This restriction only seemingly affects PGNiG’s finances, as it receives compensation from the State Treasury for low tariffs for households.

In the current situation, however the concern needs external financing. Rzeczpospolita calculates that in recent months PGNiG has already taken out several loans for the implementation of gas purchase transactions: EUR 170 million was granted by Sumitomo Mitsui Banking Corporation, in January an overdraft for PLN 750 million was granted by Societe Generale bank. In December, PGNiG concluded three agreements with BGK, PKO BP and CaixaBank for a total amount of PLN 2.7 billion – with financing for nine months.

PGNiG, apart from importing and distributing natural gas, also produces it. It exploits domestic deposits, incl. in Lubiatów and Dębno, and abroad, e.g. on the Norwegian Continental Shelf.

Poles take a lot of loans. A record was broken!

The Polish government is preparing support for companies. Not everyone will benefit from subsidies

There will be a Polish holiday revolution. 33 days off, but...

20/07/2022 0
There seems to be a Polish holiday revolution around the corner. Two new types of leaves for employees are one of the most important...
Go to mobile version