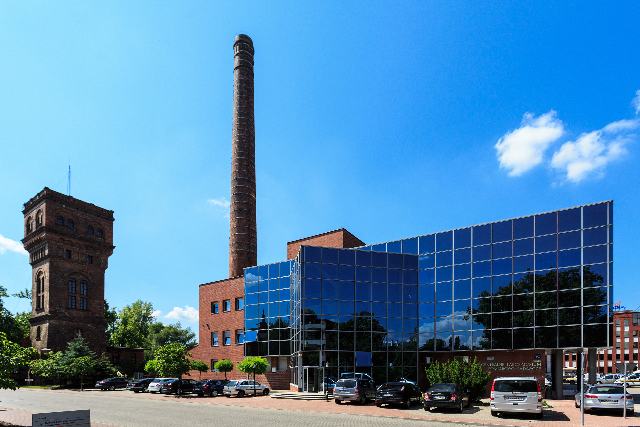 PGNiG, apart from importing and distributing natural gas, also produces it. It exploits domestic deposits, incl. in Lubiatów and Dębno, and abroad, e.g. on the Norwegian Continental Shelf.

Baltic Pipe is the key

The Baltic Pipe gas pipeline is to be a key element for the further development of the company’s operations in Norwegian fields. It will enable quick transport of both gas extracted by PGNiG and gas purchased under contracts with other companies exploiting the local fields.

On Thursday, GAZ-SYSTEM announced the completion of the construction of a key section of the pipeline. In July, the last welds connecting this gas pipeline with the Danish transmission network in Faxe in Denmark and with the Polish transmission system in Pogorzelica were made.

Until recently, Piotr Naimski, the former government plenipotentiary for strategic energy infrastructure, assured that the construction of the gas pipeline was proceeding as planned and the first deliveries should be expected this fall.

Source: Wprost Photo: PGNiG HQ and from the firm