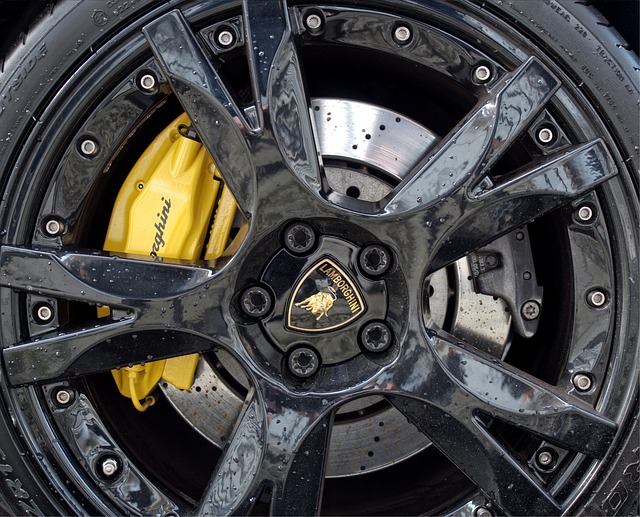 Polish economy is on the brakes. Poland’s GDP increased by 5.3% in the second quarter. year on year – the Central Statistical Office reported in the so-called quick respect. This is much less than economists predicted. The average of their expectations was 6.3%, and the uncertainty on the market was very high. The forecasts of the pessimists have come true.

Polish economy is on the brakes

The uncertainty among economists was huge, looking at the large “split” of individual forecasts – from 5.2 to 7.4 percent. year to year . The average was 6.3 percent. year-on-year growth according to non-seasonally adjusted data (e.g. the difference in working days is not taken into account), but it finally turned out that Polish GDP grew in the second quarter of this year. by 5.3%, i.e. in the lower range of forecasts. The data is inflation-adjusted, that is, given in constant prices.

This is the so-called a quick estimate by the Central Statistical Office, which will be verified later (the regular estimate will be released on August 31), but the information is disturbing. They were recently worse in the first quarter of 2021, when there was a year-on-year decline.

Seasonally adjusted (taking into account, among others, the difference in the number of working days) , GDP fell by 2.3%. compared to the previous quarter , and year-on-year it increased by 4.5 percent. – GUS reported.

– GDP disappointed strongly in the second quarter – commented Bank Pekao analysts. – The fact that at the turn of 2022/23 GDP will decline in annual terms should be the baseline scenario (which we assumed even before today’s reading) – they estimate.

The economy began to slow down sharply in the second quarter of 2022. Later in 2022, the decline in economic activity will deepen – forecasts Piotr Bujak, chief economist at PKO BP.

The weakness is related to a lower increase in consumer spending. The economic results were still increased by the accumulation of inventories by enterprises – however, this is probably the last such quarter – assess economists of the Polish Economic Institute.

According to them, the coming quarters will bring a marked slowdown. – We expect the results in the third quarter to be close to 3%. Monthly reports show that the industry is doing relatively well. Nevertheless, we are observing a clear slowdown in construction and stagnation in trade – they signal.

According to the new PIE forecast, GDP is expected to increase by 4.5% in 2022 yy . Economists have indicated that, compared to other European Union countries, it is still a good result and we will be among the five fastest developing countries of the Community. The IMF published the same forecast in July.

Poland wants to replace Russia in the G20 group

14/03/2022 0
The Polish media "Dziennik Gazeta Prawna" reports that Poland may replace Russia in the G20 Group. The daily writes that the Minister of Development,...
Go to mobile version