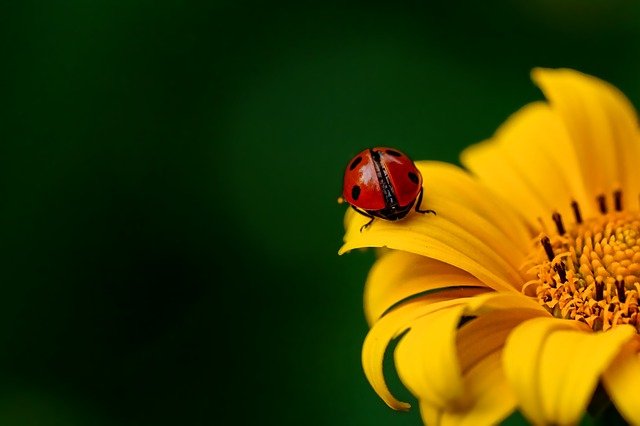 Over 600 stores of the Biedronka chain are not to be opened on Sunday as “Children’s Libraries of Biedronka”. Meanwhile, those stores from the list published by Wiadomościhandlowe.pl, which were visited by Internet users, readers and journalists, are closed. Closed are, among others, on the list of stores in Krakow, Warsaw and Kielce.

The portal writes that it saw the rules of operation of the book rental, which could be used “seven days a week, during the opening hours of the Biedronka store “. The list of stores attached to the regulations contained as many as 600 outlets across the country.

No mass opening stores on Sundays

However, the talks of the Wiadomościhandlowe portal with the employees of this network show that after the media storm, the discount at the last minute withdrew from the idea of ​​opening stores on non-trading Sundays.

“However, we do not know if this is just a time management game and the stores will start, for example, a week later, or whether the largest retailer in Poland has withdrawn from trading plans on Sundays and will not take advantage of the” book rental “trick “, reports Wiadomościhandlowe.pl.

But it seems that Biedronka will open a webshop called Biedronka home. I have earlier wrote about that here on news.bizinpoland.com.

The full list of stores that were scheduled to open on Sundays is available here. If you by the way think it is a bit weird that there is a photo of a ladybug then it is because you did not know that Biedronka means ladybug in Polish. But now you now. 🙂

Despite Polish sanctions on Russian coal: offers russian coal on the...

04/05/2022 0
You can buy Russian coal on the Web despite the Polish sanctions by law, which, inter alia, prohibits the import of coal from Russia...
Go to mobile version