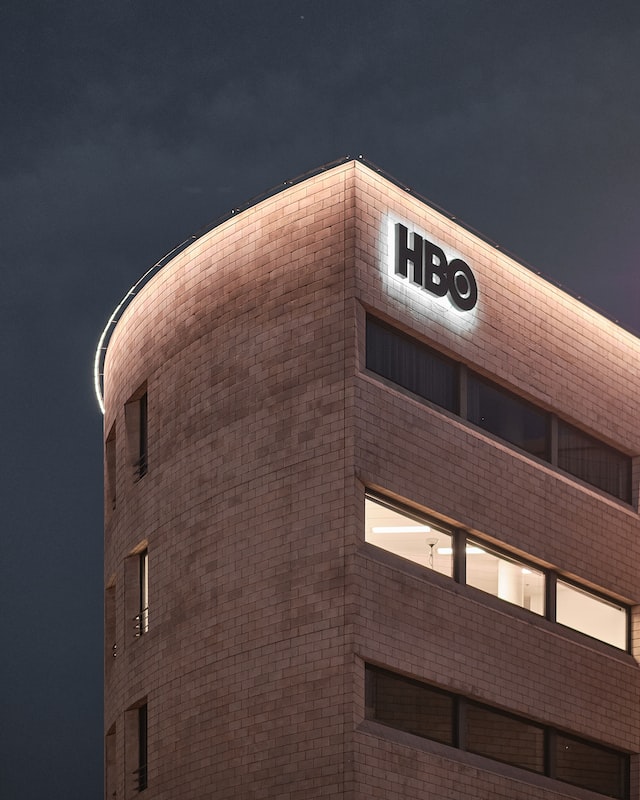 The owner of the HBO Max and Player streaming platforms known to Polish viewers has a new plan to fight for the online video market. In the summer of 2023, a new website will be launched, made of the already existing ones. In Europe – a few months later.

Warner Bros. Discovery (WBD), a creation created from the merger of the American concerns Discovery and Time Warner Media, showed plans for the development of content distribution on the Internet. This probably also applies to Poland, where the group owns TVN and the Player platform, and also offers users access to the HBO Max platform.

HBO Max and Discovery+ will replace one service

David Zaslav, the head of the concern, confirmed that the company’s streaming platforms: HBO Max and Discovery+ will replace one service. – Our priority now is to launch an integrated service – he said.

The fact that there is such a plan, it was stated, inter alia, when WBD announced the halt of original HBO productions in Europe, including the CEE region. Now Zaslav has specified that the new platform is to be launched in the summer of 2023 in the United States, and in 2024 in other markets.

The price of access to the website combining HBO Max, Discovery and CNN libraries is reportedly not yet determined, but the president of WBD promised investors to abandon the pricing policy based on aggressive promotions in favour of “more sustainable”. He announced an increase in fees. Especially in markets other than the United States, where subscribers pay almost three times as much ($ 11) as in other countries ($ 4).

Zaslav did not disclose the name of the new website. Rather, he is not a fan of the HBO Max sign, because the platform was getting hit for technical preparation. In turn, Discovery + is not a particularly recognizable sign in the world of streaming services. One may wonder if Zaslav will decide to change that or if we will see a more surprising move.

Part of another streaming platform

Let me remind you that when Discovery+ made its debut in Poland, instead of gaining an independent existence, it became a “collection” on the Player platform. Although it belongs to the TOP10 in our country, Zaslav did not mention it even once.

He said that 2022 will be the period of the greatest losses in streaming (in the second quarter of this year, the segment was minus of $ 560 million). In 2025, it is expected to bring $ 1 billion. EBITDA profit and have 130 million users. This is an increase by 40 million (41 percent) subscribers. After six months, HBO Max and Discovery + had 92 million of them. In the quarter they gained 1.7 million.

The act on investments in wind farms is soon submitted to...

13/05/2022 0
Poland has in recent years become more and more into wind mills and even so called wind farms are on the agenda. A draft amendment...
Go to mobile version