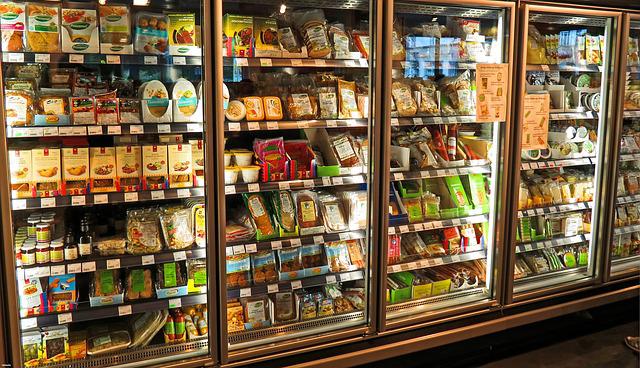 Just before the weekend, the Biedronka chain raised the prices of some products – economist Rafał Mundry informed on his Twitter. The list includes, among others cheese, rice or toilet paper, and the increases reach up to two zlotys per product.

Raised the prices just before the weekend

According to the analysis of Rafał Mundry, an economist who collects, among others, data on prices in Biedronka using the Glovo application, the supermarket chain made increases on several products just before the weekend. In some cases, the price is two zlotys higher.

This was the case with Regina toilet paper – before Wednesday it cost PLN 22.99, and after the update – PLN 24.99. The increases also included other basic products, which often end up in our baskets. We are talking about rice or cheese.

Another interest rate hike ahead in Poland? See Glapiński´s and others...

11/07/2022 0
The Monetary Policy Council raised interest rates last week to 6.5 percent. Will there be further interest rate hike ahead ? Experts disagree. But...
Go to mobile version