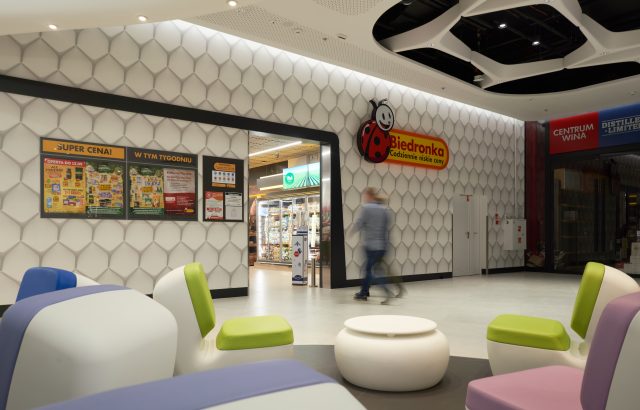 The President of the Office of Competition and Consumer Protection (UOKiK), Tomasz Chróstny, accuses the owner of the Biedronka network due to advertising messages regarding the promotional campaign “Anti-inflation Biedronka Shield”. In his opinion, they could mislead consumers with regard to the rules of using the promotion and they are bringing charges against the retails chain

– The rules of the promotional campaign “Anti-Inflation Biedronka Shield” customers could read in the regulations. It was available on the internet. However, despite the network’s declaration, it was in vain to look for it displayed in Biedronka stores. At the request of determined customers, store employees could possibly print it (it was delivered to stores only in an electronic version). This is also the case of one of the accusations – the lack of real availability of the promotion regulations in Biedronka stores – we read in the announcement.

When customers reached it, they found out that it was not enough – according to the advertising slogan – to find a cheaper product in another store. The regulations explicitly indicated that this product should be purchased not only in the Biedronka store, but also from the competition, which was limited in the regulations to the most popular chains.

– In order to obtain a refund of the difference in prices, there were many more statutory conditions and they were demanding, or even burdensome, which could make the use of a promotional campaign unprofitable – reports UOKiK.

UOKiK in April this year instituted explanatory proceedings against the actions of Jeronimo Martins Polska – the owner of the Biedronka chain of stores – in order to verify the marketing activities and conditions for participation in the promotional campaign “Anti-inflationary Biedronka Shield”.

In the first half br. The Biedronka chain opened 40 stores (33 net) and rebuilt 127 locations, increasing the network to 3,283 outlets at the end of June.

You will have to wait longer for the carbon allowance. Not all will get it. When will the money go to the account?

Allegro wants to register the orange colour as a trademark. It will join Shopee and AliExpress

New tax on old cars in Poland. The government can get...

07/06/2022 0
The new tax on old cars in Poland would promote newer vehicles, burdening the older and more emitting vehicles. However, it will be difficult...
Go to mobile version