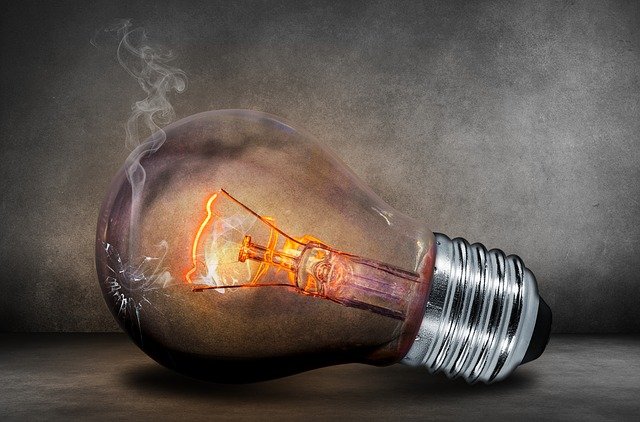 In 2022, we will not submit applications for an increase in energy prices; our clients (electricity consumers ed.) will pay for energy as before, said Wojciech Dąbrowski, president of Polska Grupa Energetyczna, Monday.

On July 11, the ERO spokeswoman Agnieszka Głośniewska informed PAP that three out of four so-called sellers from the electricity office submitted applications to the President of the Energy Regulatory Office to change the current tariff for sale to household consumers this year. The ex officio sellers for whom the Energy Regulatory Office approves tariffs for sale to households are: Enea, Energa Obrót, Tauron Sprzedaż and PGE Obrót.

No higher prices for electricity consumers yet

“We will not submit applications for an increase in energy prices this year (…), so all our customers can rest assured. They will pay for energy, as before, ” Dąbrowski told Polish Radio Program 1 on Monday.

When asked how PGE would behave in this case next year, he replied: “We don’t know that yet”.

“I don’t know if there will be corrections”

The President of the Energy Regulatory Office, Rafał Gawin, on July 19, during a meeting with journalists, announced that the Office was analysing the applications of three power suppliers ex officio for tariff correction. ” I don’t know if there will be corrections and when. Will we judge what was submitted as justified ” – said Gawin at the time.

If tariff adjustments are approved, enterprises will be able to implement them at the earliest 14 and no later than 45 days from the regulator’s decision.