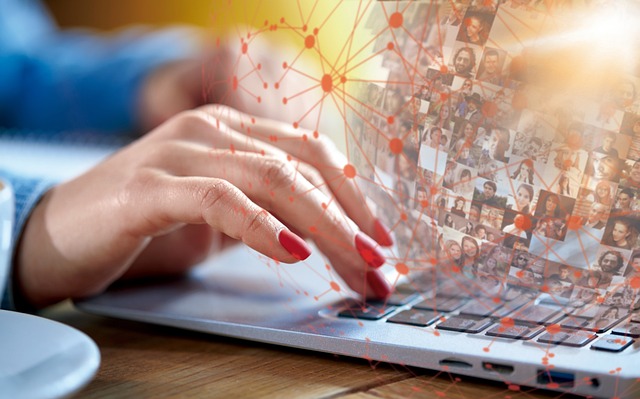 Changes in the Polish labour market are being prepared by the Ministry of Family and Social Policy, but it wants to kill too many birds with one stone. According to the bill, employers will be able to get 7,000 PLN bonus if they hire a person from a town that is threatened with depopulation for remote work. But that’s not the only criterion. The rest of them face discrimination on the basis of age and marital status (and therefore can be a new issue with EU ed.).

Another supplement for companies provided for in the draft act is a monthly surcharge of PLN 900 to the salary of a part-time parent who was previously unemployed.

“The current system of functioning of labour offices and activation of the unemployed does not meet all the needs of the labour market”, can be read in the justification of the bill on professional activity. According to the data of the Ministry of Labour and Social Policy, which were referred to in the project, in the third quarter of 2021, approximately 4.2 million people of working age were “economically inactive”. The ministry wants to encourage Poles to take up employment by offering companies new benefits.

MRiPS provides two supplements for companies. Companies that will create a remote workplace for an employee living in a locality that may face depopulation, can apply for the first one . The ministry is to present a list of such cities. The amount of the one-time bonus for employing such an employee will be equal to twice the minimum salary, i.e. PLN 6,980 from January 2023 and PLN 7.200 PLN from July.

Bankier.pl, however, draws attention to the controversial criteria in the case of this supplement. Because the origin of the worker living in a place threatened with depopulation is not the only one. Companies will be able to apply for this allowance only if they employ a person before the age of 30 or before the age of 40, as long as she is married or is raising a child, or is raising a child with a disability.

In order to receive a grant, the employer will be obliged to employ such a person for a minimum of one year in the case of full-time work or one and a half years in the case of part-time work.

“This instrument is intended to enable and popularise remote work performed in small and medium-sized towns at risk of marginalisation. The aim of the planned solution is to prevent depopulation of these towns and their social and economic development, which would contribute to the sustainable development of the country” – reads the justification .

The second benefit is to be granted to companies that hire an unemployed person who plans to return to work after the period devoted to raising a child, but not full-time. The amount of such benefit will be equal to 1/4 of the minimum salary for companies, i.e. PLN 872.5 from January 1 and PLN 900 from July. It would be paid to the company every month for a year – explains bankier.pl.

Hard times ahead: 8 PLN per litre of fuel and without...