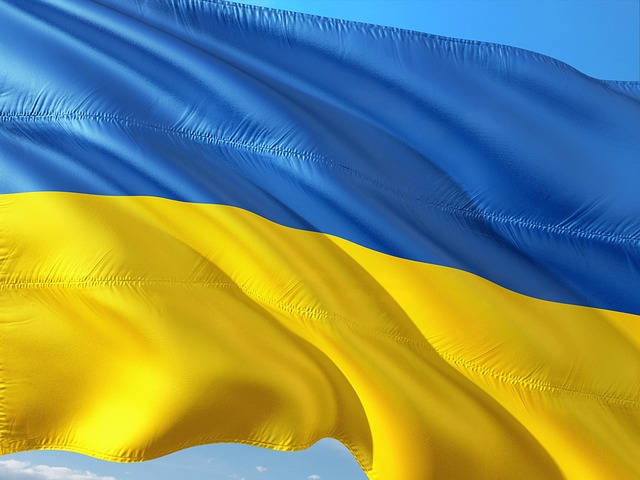 Since February 24 this year and the day of the beginning of Russia’s aggression, more than 5.1 million refugees from Ukraine have crossed the Polish-Ukrainian border, informs the Border Guard. According to the Guard, they are mainly women and children.

24.5 thousand refugees from Ukraine came to Poland in 24 hours, the Border Guard announced on Monday, August 1. Yesterday, by 7.00 am, the border was crossed by 7 thousand people.

This means that since the beginning of the war, 5.179 million people fleeing the war have come to Poland. On July 30, 31.7 thousand people left Poland for Ukraine and as of February 24, a total of over 3.279 million people.

According to the UN, over 9.9 million people have left Ukraine in total since February 24. There are currently over 6.1 million refugees from Ukraine in Europe.

You can support Ukraine via the donation option below. Later this week I will write who got the money from last month.

There are of course a lot of ways to support Ukraine and I have written about it in an earlier article and also that it is important that we support Ukraine in all the ways possible!