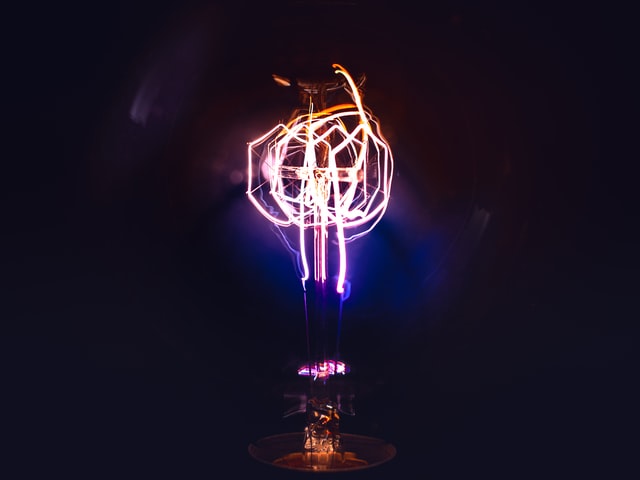 Last week, three electricity sellers submitted applications to raise tariffs for households. Higher bills should be expected later this year, but the real slap in pockets will come in 2023.

Energy companies are already making specific moves towards increasing electricity prices. As we already reported, Tauron offered some clients to keep their rates fairly low for the next 12 months. In return, from January 2023, he will add PLN 155 of the monthly trade fee to their account.

Without it, the bills will increase anyway, and not only in Tauron. According to rmf24.pl , increases should be expected this year, and three electricity suppliers – Tauron, Energa and Enea – applied last week to raise tariffs for households. This year, according to the portal, the increases would amount to several percent, i.e. reach several zlotys per month.

Bartłomiej Derski from the portal Wysokienapiecie.pl emphasises that the real jump in accounts will take place next year. ” Next year’s rate hike should oscillate somewhere in the range of at least another PLN 50, and a scenario where it will be PLN 80 is also possible ” – he says, quoted by rmf24.pl.

The above increases are nothing compared to what is prepared by PGNiG customers. The average bill, which in January 2021 was around PLN 120 per month, will approach the round PLN 400 in the fall. Tens of thousands of consumers use electricity supplied by PGNiG. The three above-mentioned suppliers serve millions of Poles.

The President of the Energy Regulatory Office, Rafał Gawin, during the April European Economic Congress in Katowice, referred to the possible electricity prices for households in 2023. He suggested significant increases.

– If we wanted to estimate how the tariffs may change next year in relation to those approved for 2022 in the part concerning only electricity without distribution, then by analysing the prices of electricity with delivery for 2023 in contracts concluded on the exchange until the end of the first in the decade of April 2022, this is an increase in wholesale energy prices by roughly 50%. – said Gawin, quoted by the portal wnp.pl.

Deliveries by Baltic Pipe are to be delayed. Gas may already...

11/08/2022 0
More and more and more loudly it is said that in winter there will probably be a shortage of coal, but the real misfortune...
Go to mobile version