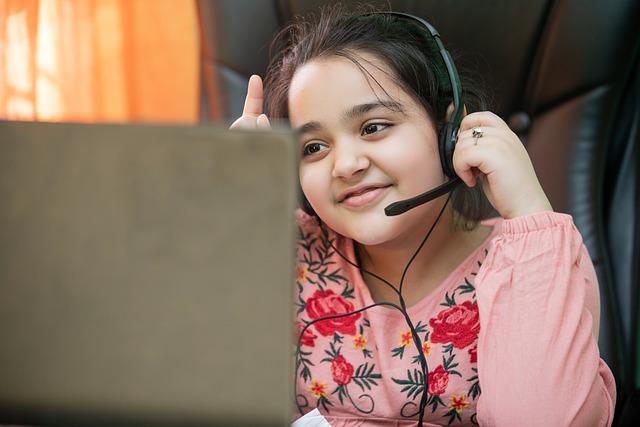 Did you think the Polish government has no contingency plan in case it comes to a point in winter that we do not have enough coal or gas to heat even utilities? Mistake! The government has at least thought about schools. If there is nothing to heat up, children will return to distance learning.

A few months ago, the shock was caused by inflation, which reached the British media that the British government was preparing contingency plans in the event of the worst. And these plans are not only about limiting energy resources for industry, but also about limiting electricity supplies to households. In the worst case, the British will have their electricity cut off on weekdays at 7.00-10.00 and 16.00-21.00.

Germany is also working on contingency plans, and a few weeks ago, the Bloomberg agency wrote that they were approaching the decision to ration the gas.

And Poland? Do we have a rainy day plan or are we going to improvise chaotically? It seems rather the latter, because in public the government rather curses reality, telling us that ships with coal are already sailing to us and that we will have more than enough coal for the winter. Only no one knows where they actually flow from and one gets the impression that this is wishful thinking, not facts.

and then suddenly “Rzeczpospolita” pours into the heart a little hope that the government is quiet, but still, thinking about the future.

It turns out that the amendment o the education law of May 12 this year and the latest draft of the regulation of the minister of education and science on distance learning say that the headmaster of a kindergarten, school or other institution is obliged to organise remote learning . But not only in the event of an epidemic, but also due to inadequate outdoor and indoor temperature, which may endanger the students’ health.

Remote learning from the third day

If, for any of these reasons, classes for children are suspended for more than two days, you must switch to remote learning from the third day. Just in case Poland runs out of coal even for schools and kindergartens.

Terrified? I am glad that someone thought about it in advance. And I am beginning to hope that, however, there is a plan in the governmental cabinet, or maybe even already, for the regulation of energy for households in Poland in the event of a gigantic crisis. We just don’t know about him yet.

The British would not have officially found out about their own government’s plans, if not for a press leak. No wonder, it’s better not to know what will happen to us in the event of a catastrophe. It is important that the government knows this.

Wholesale fuel prices have plunged in Poland. But patience is needed

25/05/2022 0
Wholesale fuel prices have plunged, so drivers are hoping to stop seeing shocking prices on distributors. However, they must be patient. Fuel prices have been...
Go to mobile version