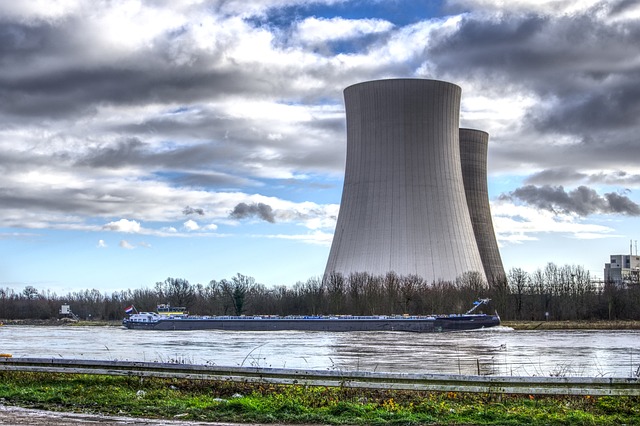 The nuclear power plant is to be one of the largest investments in the history of Poland, worth PLN 100 billion. Unfortunately, it is still unknown where Poland will get them from and whether the Americans will help us.

At the time of writing this text, the resolutions of the Council of Ministers on the choice of the American Westinghouse as a partner for the construction of a nuclear power plant were not yet published in Monitor Polski. But judging from the announcement by the Government Information Center and the press conference, we do not expect the resolution itself to be full of details.

What is known? The government chose the American company Westinghouse (by the way, owned by Canadians) and its flagship product – the AP 1000 reactor already operating in China. Finally, the construction of two AP 1000s at a power plant in Vogtle in the USA is finally being completed. It lasted 11 years instead of 5, and the budget grew from $ 14 billion to $ 30 billion.

The Americans will build the first power plant consisting of three reactors, probably in the Kopalino-Lubiatowo area , although the CIR communiqué mentions enigmatically “the north of Poland”. The power plant is to be ready in 2034 and cost $ 20 billion.

In addition, PGE, ZE PAK and the Korean KHNP signed a letter of intent on the construction of a second nuclear power plant, called private by Prime Minister Morawiecki. The power plant would be built on plots of ZE PAK. The prime minister added that the government was open to it.

Let us recall that a letter of intent on Polish-Korean nuclear cooperation was signed on Monday. The news of Deputy Prime Minister Jacek Sasin’s visit to Seoul caused nervous reactions from the Americans, who began to pressure the Polish government to announce the decision to elect Westinghouse sooner and to file a lawsuit against the KHNP.

And that’s basically the end of specifics. The rest is still promising and negotiating. So let’s try to summarise what we do not know, and we should already know.

Poland chose, but how?

First of all, the public should be informed about the procedure by which the winner has been selected. The government had the right not to organise a public tender, and in our opinion, the possibility that Brussels will question the choice is not big at all, because the European Commission has other problems today.

But knowing how the decision was made is important, because without it we won’t know if better terms could have been negotiated.

Who will pay for it and how? Does faith translate into money? Do Polish companies have a chance to earn while building a nuclear power plant? More about it later in this article on WysokieNapiecie.pl .

How many Poles are considering buying an electric car? See the...

17/07/2022 0
Electric cars are of course also coming to Poland but how many are considering to buy an electric car? A Polish survey has been...
Go to mobile version