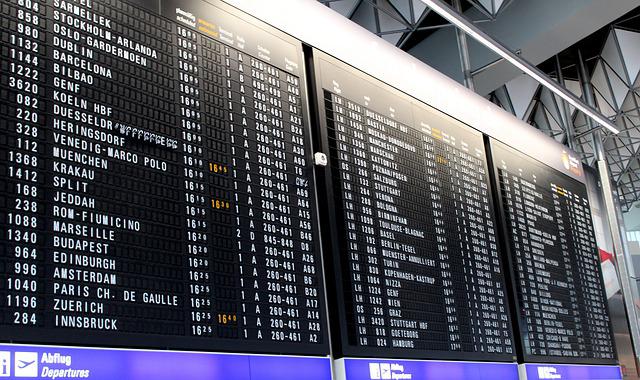 Ryanair trade unions have announced a strike that will take place on July 17 in Italy. On the same day, strikes will take place at all Italian airports. “Workers have the right to demand their rights, but blocking air transport is unacceptable,” commented the Assoutenti Genova consumer association announcing general strikes.

Trade unions talked to representatives of the Italian Ministry of Sustainable Infrastructure and Mobility about improving working conditions and higher wages. Following the meeting, the Italian Federation of Transport Workers (FILT CGIL) announced a strike by Ryanair pilots and flight attendants on Sunday 17 July, reports the newspaper Il Messaggero .

As we read, on the same day “almost all Italian air transport is to be stopped”. This is because not only Ryanair employees, but also other airlines are preparing for the strike. The strike at all Italian airports was also announced by the staff of ENAV, an air traffic management company, the Italian newspaper reports.

Consumer organisation Codacons commented on Sunday’s strike: “It is irresponsible, and will cause great inconvenience to citizens leaving for holidays. This is real violence against passengers” – quotes the newspaper “Il Messaggero”. “Workers have the right to demand their rights, but blocking air transport in the summer is unacceptable,” says the consumer association Assoutenti.

Last week , the Italian Ministry of Sustainable Infrastructure and Mobility called on travellers to best take only hand luggage with them on board. In this way, the government wants to minimise chaos at airports and prevent the loss of luggage. Airports have been mobilised to assist passengers in the event of flight delays.

Flight delays can occur due to strikes. It is worth recalling that Ryanair employees are also on strike in Spain. The first strike took place on June 30-July 2 and resulted in the suspension of 10 flights. The second strike began on July 12 and will last until July 15. Workers’ protests are taking place at ten Spanish airports.

These are the most valuable products exported by Poland according to...