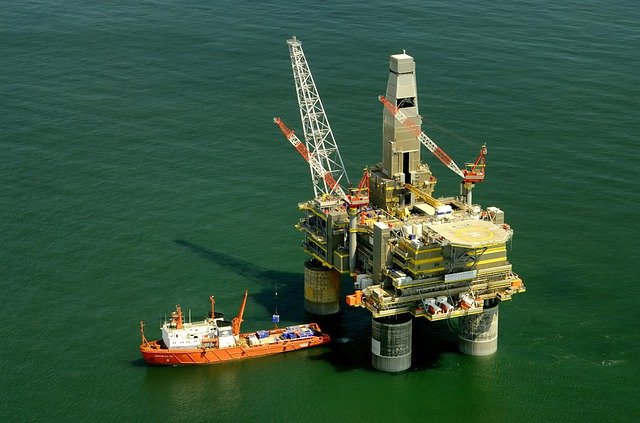 On Monday, crude oil prices in the world stock exchanges fell by several percent. The American variety of the raw material costs significantly below $ 90. This should contribute to a further sell-off of fuel at stations. Experts see the causes in falling demand from China. They also draw attention to the interesting situation of one of the raw material giants.

In Poland, due to the Polish Army Day, Monday is a day off from work. For example, the Warsaw Stock Exchange does not function, but in the United States and London, trading is in full swing.

It is worth paying attention to the raw materials market. On Monday, crude oil saw a strong sell-off, which gives hope for further drops in fuel prices at stations in Poland . At one point, the barrel on the New York Stock Exchange was cheaper by more than 5 percent. compared to Friday’s quotations. In the evening, the rate slightly increased, but it is still much cheaper. A barrel costs about $ 88.7, and on Friday the price was over $ 92.

It is similar with the European type of raw material, which is always slightly more expensive than the American one. It is currently valued at $ 94.4. compared to over $ 98 from Friday .

Brokers notice a strong drop in oil prices and point to investors’ growing anxiety about demand in China , and assess the prospects for a larger supply of raw materials from Iran.

China’s central bank unexpectedly cut interest rates on Monday , increasing support for the Chinese economy, which has been adversely affected by the lockdowns introduced during the Covid-19 epidemic.

Investors are also closely following the process of restoring the nuclear agreement with Iran, which has been slightly accelerated for several months. A spokesman for the Iranian Ministry of Foreign Affairs indicated that there are grounds for signing a nuclear deal in the “very near future”. He added that “significant progress” had been made in the last round of talks to revive the nuclear deal.

” The prospect of more Iranian oil returning to the market strengthens the” bearish “mood in the global fuel markets , says Hari.