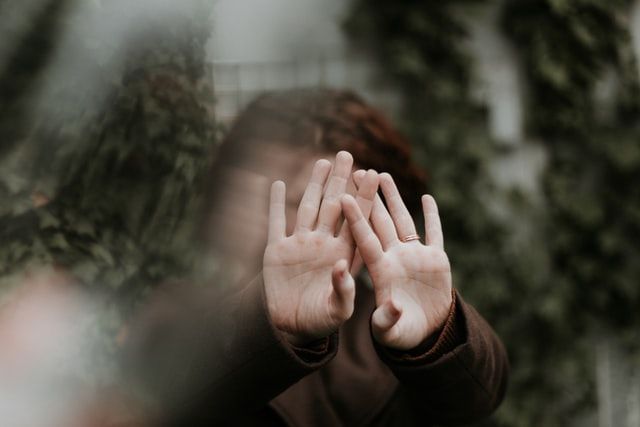 68 percent Poles are trying to limit the purchase of products from companies that still sell in Russia, according to a survey

11 percent of respondents do not have an opinion on this matter, and 21 percent consciously buy the products of these companies.

People who most willingly give up the products of companies operating in Russia are opposition voters – 77 percent. However, among the voters of the United Right, it is 61 percent. The least willing to boycott is expressed by undecided voters.

Poles boycotting the companies that are in Russia

The assurances about the boycott seem to translate into real sales results. According to PKO BP analysts, card payments in retail chains dropped in those chains that decided to stay in Russia.

Among the retail chains that have decided to stay in Russia, the main ones are Auchan, Leroy Merlin and Decathlon, belonging to the French Association Familiale Mulliez group. They met with strong international criticism and, as statistics show, also boycotts by consumers. You can see a list of those companies here.

The survey also shows that the majority of Poles positively evaluate the government’s care for refugees from Ukraine, 65% of them think so. asked. 29% and 7% have a different opinion. has no opinion.

2.2 million people in Ukraine have fled to Poland since the Russian military invasion of Ukraine. A significant part of this group plans to stay in Poland to return home after the end of the war.

30/05/2022 0
According to the government's announcements, that is here as planned, in 2023 we will face a two-stage increase in the minimum wage: the first...
Go to mobile version