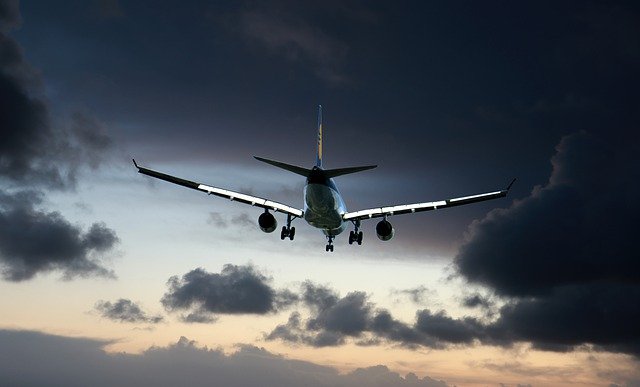 Flight controllers made an agreement with PANSA. We have an agreement with the representatives of the Air Traffic Controllers Trade Union (ZZ KRL) regarding changes to the remuneration and work regulations – said the president of the Polish Air Navigation Services Agency (PANSA) Anita Oleksiak during a press conference. So the rumour was true.

Info about the agreement on a press conference

On Wednesday morning, a press conference was held at which representatives of the Ministry of Infrastructure and PANSA informed about an agreement between the agency and air traffic controllers.

At the end of April, the Polish Air Navigation Services Agency (PANSA) signed an agreement with representatives of the Air Traffic Controllers Trade Union, which is to be valid until July 10 this year.

Previously, PANSA management had been negotiating with representatives of the ZZ KRL for several weeks, concerning, inter alia, safety, work regulations and remuneration regulations. If no agreement was reached, then from May 1, air traffic over Poland could be limited.

Flight controllers but other problems are here

It is great news that the conflict between PANSA and the flight controllers are over but there are still many problems when it comes to flights in Europe this summer.

Many workers in the airlines wants to strike and many airlines are already not having enough staff to handle all the many travellers that would like to go on holiday this summer after covide-19 but at least there is one big problem less!

Airlines are cancelling their connections in bulk for the fall. Passenger frustration will reach its zenith

Record interest in winter trips. Poles are not afraid of a...

13/08/2022 0
The summer holidays are not over yet, but travel agencies and their clients are already thinking about trips to warm countries in the winter...
Go to mobile version