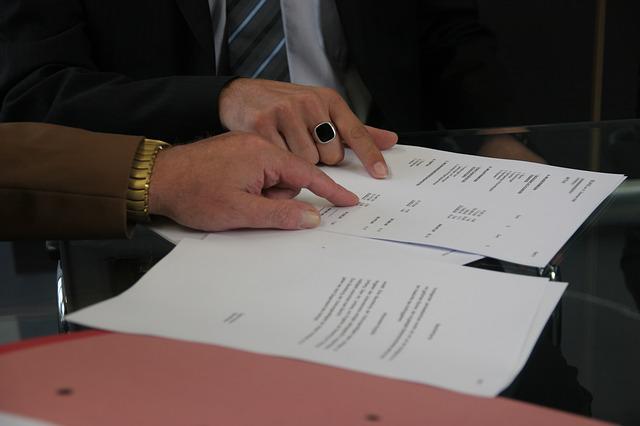 There is an agreement between air traffic controllers and the Polish Air Navigation Services Agency, Polsat News reports unofficially. The months-long dispute may end today. According to information from Bryan Kasprzyk, the only thing missing is the signature of the Minister of Infrastructure, Andrzej Adamczyk, who could even sign it late yesterday

– Three days ago, public consultations ended. If the signature appears, there will be no threat of a strike. And this one may appear today – said Polsat News reporter Bryan Kasprzyk on Tuesday afternoon.

Unofficial: there is an agreement

The last agreement between the Polish Air Navigation Services Agency and air traffic controllers was concluded at the end of May. Then the parties agreed, inter alia , in the case of overtime, which in the case of air traffic controllers was to be up to a maximum of 150 hours a year, and for air service informants up to 240 hours a year. The new annex to the work regulations also limited the increase in allowances and changed the rules for remunerating auditors not only in Warsaw, but throughout the country.

The main postulate of the trade unions was to abandon the one-shift system – according to which one person supervised the safety of air traffic at a given position. The provisional agreement was to last until July 10.

– We do not want to spoil the holidays for Poles, because we do not want to be an obstacle for air carriers . We are very conciliatory. We hope for an agreement, we are open and ready. We should reach an agreement by Friday – announced  Andrzej Fenrych, deputy head of the Air Traffic Controllers Trade Union,  on TVN 24 last week.

Onet.pl informs that Andrzej Adamczyk announced at a press conference on Tuesday that internal consultations on the payroll regulations for PANSA employees, especially air traffic controllers, ended on Monday. The project is still to be analyzed by the Ministry of Infrastructure, but Adamczyk has already expressed his “deep conviction” that Poles’ vacation plans will not be disturbed.

According to Polsat News, at 9:00 am on Wednesday, the official details of this agreement will be presented by the Polish Air Navigation Services Agency at a special conference.

Critics of the trade ban in Poland were right. Żabka showed...

24/05/2022 0
Cashiers will take their time off on Sundays, and stores will replace them with machines on these days and will get customers used to...
Go to mobile version