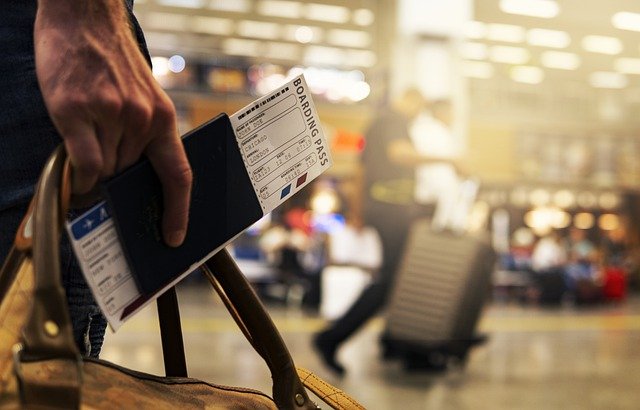 People who have planned the long May weekend abroad by plane from Poland may have problems. However, they should not lose financially – “Rzeczpospolita” assesses this Monday morning.

Yesterday another round of talks between the management of the Polish Air Navigation Services Agency and the representatives of trade unions of air traffic controllers began. The talks concern working conditions and wages. “Negotiations have been going on for several days. If they are not successful, the airspace over Poland will be paralyzed on the May weekend.

But a backup plan should be in the drawer but if it is going to be used in that weekend is very uncertain.

Long May weekend flights in danger

In the event of a disagreement with the controllers from May 1, their number will be sufficient for the approach to Warsaw airports to be served for 7.5 hours a day ( 9.30-17), with a total capacity of about 170 flights. And an average of 510 flights a day have been planned. What this means for travellers who have planned a trip for a picnic “, writes” Rzeczpospolita today

“The key provisions of the Regulation of the European Parliament and of the Council of 11 February 2004 establishing common rules on compensation and assistance to passengers in the event of denied boarding, cancellation or long delay of flights, may not apply,” attorney Paweł Woronowicz believes. He adds that this is due to the fact that the strike does not concern airline employees, but PANSA employees, which in turn is a separate entity of rights and obligations, the operation of which is not influenced by individual carriers.

In his opinion, in connection with the situation, it is impossible to assign any liability to air carriers for the incident, and the strike of airline controllers will be an extraordinary circumstance referred to in Art. 5 sec. 3 of the cited regulation. In Woronowicz’s opinion , passengers of cancelled flights will be entitled to, inter alia, the right to a full refund of the ticket at the price for which it was purchased, or to re-routing the flight, under comparable conditions, at the earliest possible date.

“In the event of a delay, the passenger is entitled to care, such as the free delivery of meals and drinks by the carrier or hotel accommodation” – adds Anita Trojanowska-Suchecka, attorney at law, quoted by Rzeczpospolita. At the same time, it claims that the liability of the airlines is not absolute. “The controllers’ strike is not subject to effective control of any air carrier. No carrier may independently take reasonable measures to avoid this situation.

The carrier is not responsible for air traffic control, because the entity appointed to manage the airspace over Poland is the Polish Air Navigation Services Agency. “- emphasises the lawyer.