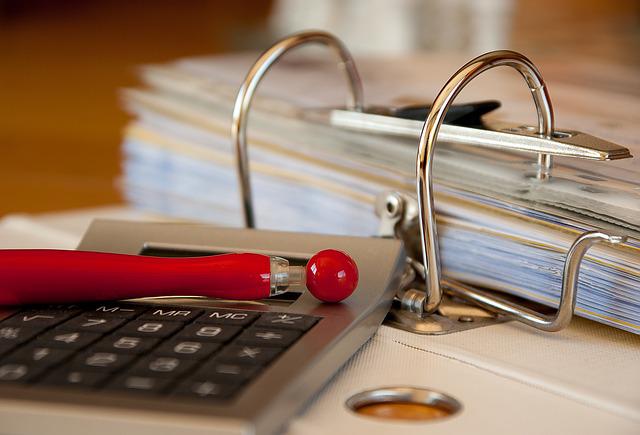 Issuing e-invoices will be obligatory from January 1, 2024, i.e. later than planned by the Ministry of Finance. The European Union has agreed to this date.

On June 17, the Council of the European Union agreed to make electronic invoicing in Poland mandatory from January 1, 2024, the Ministry of Finance announced on Friday.

The Ministry of Finance wants to introduce the obligation to issue e-invoices in the country for a long time. The e-invoicing system has been operating in Poland since the beginning of 2022, but for the time being its use is voluntary. The ministry has been working on introducing the obligation to issue such invoices for a long time. However, the European Union had to consent to this.

According to the Ministry of Finance on March 30, 2022, when it comes to this, there is already the consent of the European Commission to the solution proposed by Poland. The next step was to obtain approval from the Council of the EU:

“We are in the process of obtaining approval from the Council. The received decision will indicate the date from which such a system will be able to enter into force.

We wanted it to be the second quarter of 2023 , but it can be expected that the EU will be quite careful with indicating the date, because it is about cross-border issues” , said Przemysław Krawczyk, director in the ministry in an interview.

The Ministry expected the decision of the EU Council at the turn of June and July.

E-invoices – the basics of the system

Polish entrepreneurs can issue e-invoices from January 1, 2022. Currently, it is one of the acceptable forms of sales documentation – next to paper invoices and electronic invoices already functioning in the economic course.

Poland introduced the new form of documentation as the fourth country in the EU, after Italy, Spain and Portugal. Ultimately, e-invoices are to be obligatory for all Polish entrepreneurs who are VAT taxpayers.

The Ministry of Finance indicates the advantages of this method of documenting sales, first of all, the convenience of using the system and faster VAT refund.

But the system also has a significant advantage for the ministry and the tax administration – it allows better monitoring of the activities of enterprises and more effective prevention of tax irregularities. As the ministry points out, it is not only about VAT, but also excise duty and income taxes.

At the time of introducing the system, the Ministry of Finance informed that the obligatory introduction of this system would take place in 2023. The condition is that Poland obtains full approval from the European Union for such a step.

The Polish Deal continues to scare thousands of taxpayers. It is...

04/08/2022 0
The amendment to the provisions of the Polish Deal, which entered into force on July 1, 2022, gives taxpayers paying the lump sum the...
Go to mobile version