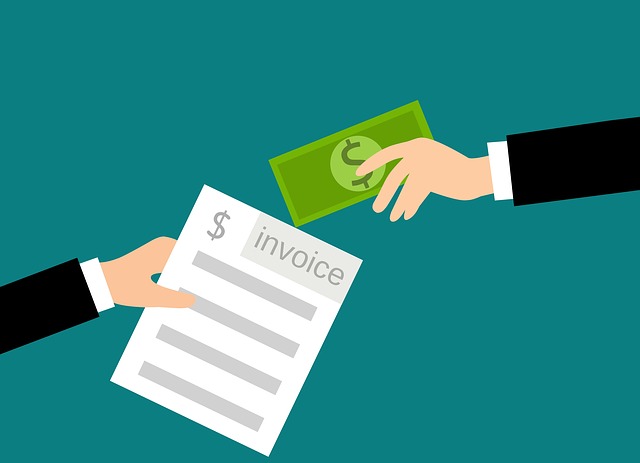 Almost 30 petabytes of data – this is what the National System of e-Invoices (KSeF) will collect within a decade. A solution that from the beginning of this year has been operating in Poland, it is to handle up to over 2 billion invoices per month.

E-invoices voluntary for now in Poland

For now, its use is voluntary, but – according to the assumptions of the Ministry of Finance “it will be obligatory in a year’s time. The European Commission has already agreed to this.”

KSeF will become obligatory from Q2 2023 (the earliest possible date is April 1). The Ministry of Finance has already prepared a programming interface (API) that allows for the integration of external accounting programs with the system.

The creators of the KSeF declare that when it is fully launched, it will be able to process approx. 100 million invoices a day. In terms of implementation of systems for handling invoice circulation in the economy, Poland is at the forefront of Europe.

Previously, only Italy, Spain and Portugal launched their solutions, while in Italy, since January 2019, it is the only legally permissible method of issuing invoices (over 2 billion e-invoices were issued in this country during the first five quarters of the functioning of these regulations).

Krzysztof Pulkiewicz, country manager of Unifiedpost Group, notes that in Estonia, although there is no central system there, only commercial solutions, it is already 30 percent that uses it.

All invoices are in electronic form

“Also in Finland and Sweden, a significant number of entrepreneurs already use such platforms without waiting for state solutions – he adds.

Another country in the EU with a central invoicing system will be France (it has announced that it will be compulsory to issue and process e-invoices between companies from 2024). According to the French National Institute of Statistics and Economic Studies, in 2017, 83 percent. small businesses (employing from 10 to 49 people) received, and 64 percent. of them issued e-invoices. However, among large companies (250 or more employees) – 91 percent received, and 81 percent  issued e-invoices.

“In terms of digitization, Polish companies are unfortunately not among the European leaders and a complete departure from paper invoices may be a big challenge for them” , emphasises Pulkiewicz.

Every fourth Pole does not have enough savings to survive a...

10/10/2022 0
Many Poles live practically without savings. Such a picture emerges from the report on the financial awareness of Poles published by the OECD. We...
Go to mobile version