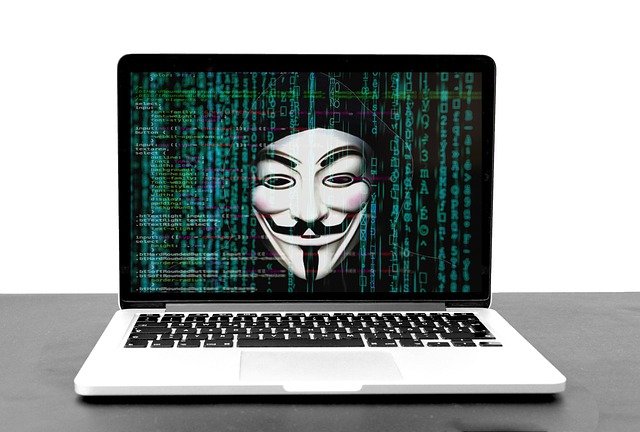 Banks report that the number of fraud transactions with payment cards increased in Q4, according to a new report by the National Bank of Poland. There are also more scams using money transfers. However, the central bank reassures that the scale of frauds is still small. But it is not the “ony” area with cyber security issues.

Every quarter, the National Bank of Poland publishes a report on fraudulent transactions using non-cash payment instruments. The latest available data is for the fourth quarter of 2021.

Money transfer fraud in Poland up by 3.3%

Slightly different data comes from the acquirers. According to the information provided by these entities, in the fourth quarter of 2021 there were over 8.400 fraudulent operations performed with payment cards in the amount of nearly PLN 4.8 million, which in relation to the previous quarter means a decrease in the number by 23.9%. and values ​​by 21.3 percent.

The data provided by banks show that in the fourth quarter of 2021, frauds classified as Other (69.5%) dominated. As part of it, institutions mainly provide information on transactions made with the use of card data without its physical presence. Fraud with counterfeit cards accounted for 19.2 percent. total fraud, and those cards lost / stolen accounted for 11.2 percent. However, no frauds were reported in the category of cards not received.

The report also shows that the number and value of fraudulent transfers has increased significantly. There were over 12 thousand such incidents. for the amount of PLN 41 million.

Most cases in online banking

According to the NBP, most of the fraudulent transfer orders were made in online banking. In the third and fourth quarter of 2021, these shares accounted for 53.6%, respectively.

78.3 percent Fraudulent transactions performed in this way are most often the result of infecting a computer by malware, extorting data from the client by means of manipulation, i.e. various phishing methods, or taking control of the client’s computer by criminals. This results in the transfer of funds from the client’s account to the account from which the criminals withdraw funds.

Although there are more and more frauds – both card and transfer – the central bank is reassuring. According to analysts, the scale of those with the use of payment cards is still small compared to the total trading with payment cards.

According to the banks, it is only 0.003 percent. numbers and 0.008 percent. the value of all transactions. The same is true for bank transfer fraud. “The share of these transactions, both in terms of numbers and value, has remained at a very low level for many years,” write NBP experts.

Polish Deal 2.0 will affect salaries from July. Get the details...

20/05/2022 0
Polish order with successive changes from the first Polish Deal. The reduction of the income tax rate from 17 percent to 12%, a lower...
Go to mobile version