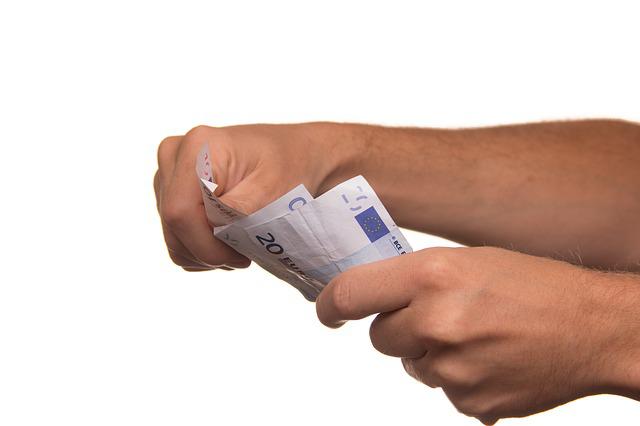 After todays meeting at 11 and as I mentioned this morning, the government confirmed the upcoming support for borrowers. Prime Minister Mateusz Morawiecki mentioned, inter alia, four months of credit holidays this year and four months to come. – The benefit for Poles is about PLN 3 billion – said the Prime Minister.

Pain in over 2 million families

According to the Prime Minister, the repayment of the mortgage is a pain in over 2 million families. On Tuesday, the Council of Ministers dealt with new solutions. Now we have “several days” of consultations ahead of us. The rush is most likely due to the fact that the government planned to introduce at least some of the new regulations before July.

Credit holidays are to be the first form of assistance. They will be available for a total of eight months. Four in 2022 and four in 2023.

The prime minister also reiterated the announcement that the WIBOR rate would be changed. Consultations with financial and non-financial entities on this matter are to begin in the coming days.

“On January 1, 2023, the WIBOR reference value will be reduced to the new rate generated. If the banking sector fails to do so, it will be the Polonia NBP overnight rate, more favourable for borrowers by approx. 0.4 percentage points.” said the head of government.

The Borrowers Support Fund is expected to amount to PLN 2 billion this year. Until now, it was PLN 600 million. The procedures for applying for help are to be simpler. – It will be another PLN 2 billion for the next one. This cost will be borne by the banking sector, said the Prime Minister.

As emphasised by Minister of Finance Magdalena Rzeczkowska, banks will be required to inform customers who have problems with repayment of loans about the Fund.

“We worked on these regulations (concerning support for borrowers – PAP) together with the Polish Financial Supervision Authority and the Bank Guarantee Fund. At the moment (…) we are submitting this draft for broad consultations today, because we want all stakeholders to take part in it, in order to ensure the stability of the financial and banking sector in addition to helping citizens, said Minister Rzeczkowska.

The prime minister also announced “savings solutions. “I will propose new savings solutions in the coming days. Both the savings that should be offered to Poles by the financial sector, as well as savings that are already supported by the Ministry of Finance today”, Morawiecki said at a press conference.

As he noted, it is unacceptable to behave in financial institutions which, due to the interest rates raised by the central bank, record very high profits and “are unable to share these benefits with the citizen”.

– We are working on these solutions, (…) such information will be sent to you in the near future regarding this savings package or solutions that are to encourage, support the setting up of deposits and saving by Poles – added Minister Rzeczkowska.

“Today, inflation management consists in playing many instruments at the same time – fiscal, monetary, regulatory, economic policy in the broader sense of the word, financial policy, also in relation to banks. And as a person who has dealt with the economy for many years, I can say that our policy, on the one hand, tries to limit inflation expectations and the room for inflation, on the other hand, to protect those Poles who need it most, and on the other hand – to lead to growth investment so that this increase in investment would lead to acceleration of economic growth in the next period”, stated the head of government.

From banks to citizens according to the PM

He also added that the changes proposed by the government shift funds from banks to citizens.

19/05/2022 0
Government spokesman Piotr Müller said that the government is finalising work on extending the anti-inflation and anti-Putin shield, but the draft does not plan...
Go to mobile version