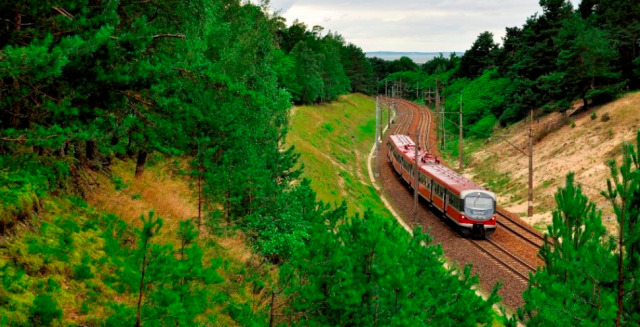 13 cancelled trains, no replacement transport in the Lublin region – this is the result of a strike by employees of the largest passenger railway carrier in Poland, Polregio. However, the real paralysis is still ahead of us – then the Polregio trains across the country will stop.

A general strike of Polregio employees across Poland is planned for May 16 . Meanwhile, you can already feel the effects of this action.

13 trains have been cancelled

In the Lubelskie Voivodeship only today 13 trains have been cancelled, of which 6 have no substitute transport – reports Dziennik Wschodni . Calls were cancelled, incl. on the route from Lublin to Chełm. The carrier explained that sending a bus to this connection would be pointless.

“The travel time of the replacement communication would be three times longer than that of the train. The bus takes 183 minutes, and the train 64, so the passengers of the substitute transport would reach their destination much later than if they took the next train in half an hour” – Zofia Dziewulska from the Lublin plant of the POLREGIO company tells Dziennik.

A similar scale of appeals can be expected on Thursday. “The reason is sickness absenteeism reported by employees of train crews”  explains Dziewulska.

This is the result of a strike by Polregio workers, who are demanding pay rises with compensation from December 2021.

On top of that there has also been a strike regarding flights in Warsaw. But it is on hold for now at least.