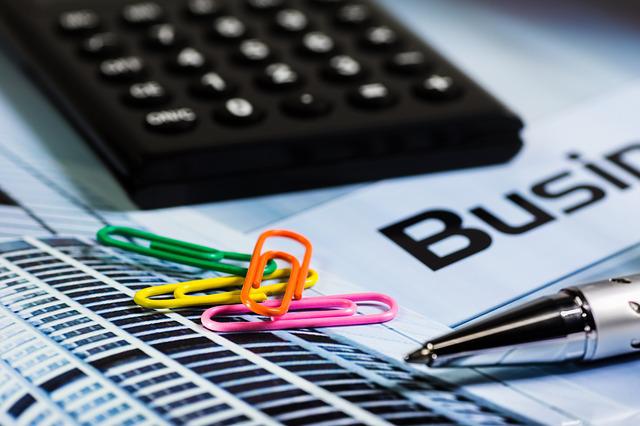 The Monetary Policy Council (MPC) will raise rates by another 100 bp during its meeting on May 5, thus increasing the reference rate to 5.5%. A mere excess of inflation would be a sufficient argument for continuing interest rate increases, however, aggressive monetary policy tightening is also supported by other factors – strong macro data, as well as fiscal easing, a large current account deficit and the weakness of the zloty, believe Ebury analysts: Enrique Diaz-Alvarez, Matthew Ryan, Roman Ziruk, Itsaso Apezteguia.

We believe that in the short term the NBP will be one of the central banks that will be least concerned with the risks to economic growth. Inflation steadily surprises upwards, while all signs suggest that growth in the first quarter was very strong at around 8% year on year. As in March, the inflation momentum in April was very strong and indicates the need for active action.

Therefore, just like the consensus, we assume that the Monetary Policy Council will raise rates by another 100 bp. during the meeting on Thursday, May 5, thus increasing the reference rate to 5.5% from the current 4.5%. We cannot rule out an even stronger move, taking into account the bank’s newly discovered preference for surprising the market. However, we believe that it is less likely this time – the expected scale of traffic is already huge.

After the recent surprises with the data, we are revising our expectations for interest rates in Poland and we currently assume that in the next few months they will amount to approx. 7%, which is quite close to market valuations. FRA contracts currently suggest that the market expects rates to reach 7.5% in three months’ time.

Strong data is an argument for a rate hike

Preliminary reading showed that CPI inflation in Poland in April reached 12.3% and was around 1 pp for the second time in a row. higher than expected. This is its highest reading since 1998. The inflation momentum remained strong, prices rose by 2% month on month (against 3.3% in March).

Inflation was driven mainly by energy prices, but food prices also increased significantly, significantly faster than in March (by as much as 4.2%). Core inflation data will be released in mid-April, but preliminary reading suggests its rise to ca. 7.5% against 6.9% in March. Thus, inflation remains well above the upper range of the NBP target (2.5% ± 1 pp) and although the biggest shock may be behind us, inflation is likely to increase even more in the coming months.

Among the data from the economy, it is especially worth mentioning the situation on the labour market, where wages continue to grow at a double-digit pace (12.4% in March), and unemployment is at a similar level as before the COVID-19 pandemic: the registered unemployment rate is 5.4% . Industrial production is rising above the trend and, together with retail sales, surprised to the upside in March.

Indices of sentiment, business activity and risks for the European economy related to the war in Ukraine and the situation in China suggest that the outlook may be less favourable. Right now, however, the situation is exceptionally good, and Poland is doing better than most of the economies we monitor. At the same time, data increasingly indicates a risk of overheating.

How will the zloty react?

It is difficult to define precisely what the market is pricing in in the context of Thursday’s meeting, but we assume that a rate hike of less than 100 bp. would negatively affect the zloty. Even a move of this magnitude may not be enough to lead to an immediate appreciation of the currency.

We believe that communication will be key in the context of the meeting, so we will focus on the publication of the statement after the meeting and on the comments of President Glapiński during the next day’s press conference. We would appreciate the precision, but the bank may not want to commit to specific actions beyond the mention that policy tightening should continue.

The communication of the last meeting added almost nothing of importance and the current environment is characterised by considerable uncertainty.
The decision on the MPC policy will be announced on Thursday (May 5). The press conference of President Adam Glapiński will start on Friday at 15:00.

Big changes to the Family 500 plus program in Poland from...

01/06/2022 0
Important changes take place in the "Family 500 plus" program on Children's Day. A new benefit period under the care of the Social Insurance...
Go to mobile version