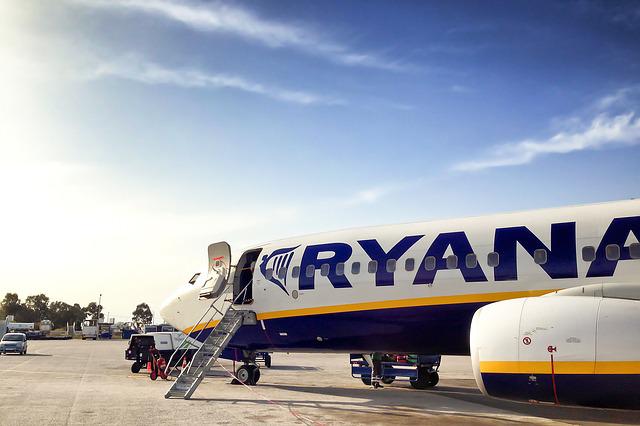 The Ryanair airline submitted a complaint against Poland to the European Commission. This is the aftermath of a conflict in PANSA and the planned cancellation of some flights.

In the statement issued by Ryanair, you can read that “the prime minister has arbitrarily selected 32 destinations served from Warsaw to give them priority (over Modlin – ed.) In the event of an expected capacity collapse” from May 1.

“The list inexplicably excludes flights operated by Ryanair from Warsaw Modlin, such as Stockholm or Milan, and includes LOT routes to Berlin and Vilnius, which can be easily reached by train or by road in just a few hours” – quotes the Irish carrier TVN24.

Let me remind you that the ongoing conflict in the Polish Air Navigation Services Agency threatens to paralyse air traffic over Poland. There are few air traffic controllers, so from May 1, flights from Warsaw will only take place between 9:30 and 17:00.

Many scheduled flights will not take place

This means that many of the scheduled flights will not take place. The list of carriers and routes operated by them has just been published in the Journal of the Civil Aviation Authority, which will certainly be implemented in the coming month.

Polish companies are preparing employees for war with military training

22/03/2022 0
Polskie Górnictwo Naftowe i Gazownictwo, a strategic state-owned company, is starting millitary training for several thousand of its employees across the country. Military training...
Go to mobile version