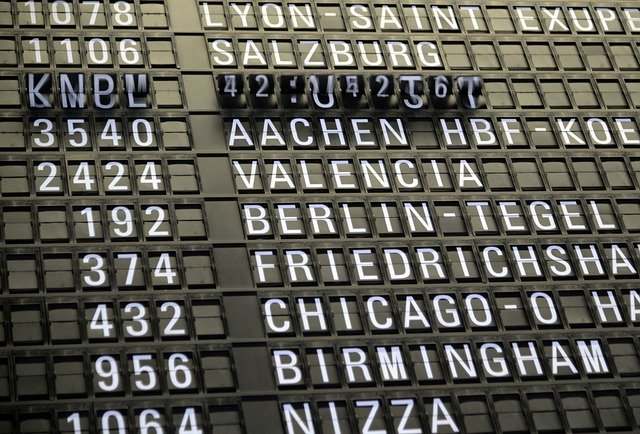 The air traffic conflict in Poland is still going on but the Polish Primeminister assures that they have a backup plan.

“I am counting on a compromise between the management and air traffic controllers. The Minister of Infrastructure, Andrzej Adamczyk, presented me with the backup plans,” emphasised Primeminister Mateusz Morawiecki during the Saturday press conference in Warsaw.

Despite the absence of some of the controllers at work, flights from May 1 will be operated “without sudden disruptions”. Larger flight irregularities are expected at Chopin and Modlin airports

Millitary as a backup plan?

It has earlier been mentioned that the military might take over for a while. If that is part of the plan is unknown at this point.

The management of the Polish Air Navigation Services Agency (PAŻP) has been negotiating with representatives of the Air Traffic Controllers Trade Union for several days regarding safety, work regulations and remuneration regulations.

“The whole issue, these plans are primarily to ensure the safety of flights over the territory of the Republic of Poland and the largest possible number of these flights, so that the most vital interests would suffer as little as possible, i.e. military aid, i.e. the entire humanitarian and military aid movement”, assured Morawiecki.

Cancelling flights: not at this point

Due to the ongoing talks of the Polish Air Navigation Services Agency with air traffic controllers, on April 22 in other words the day before yesterday, a meeting was held between the President of the Civil Aviation Authority and PANSA (PAŻP) representatives with the European Organisation for the Safety of Air Navigation (Eurocontrol) regarding the possible launch of the massive cancellation procedure in Polish airspace, i.e. cancelling flight connections. At the moment, this procedure has not been launched

The Civil Aviation Authority (CAA) announced in a statement on Friday.

“Together with Eurocontrol, it was established that, despite the reduced number of air traffic controllers, from May 1, flights from Polish regional airports and flights over Poland should take place without sudden disruptions”, indicated the CAA. He added that “greater flight irregularities are expected at Chopin and Modlin airports”.

Poland´s transport industry has debts for billions of PLN and will...

24/03/2022 0
Poland's transport industry has almost 2.2 billion PLN  in arrears to be repaid from banks and contractors, according to the data collected in the...
Go to mobile version