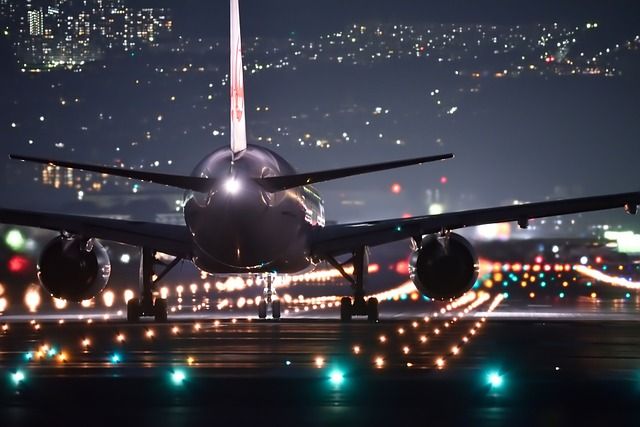 In the Polish Air Navigation Services Agency, the management board was changed and the remuneration of inspectors was reduced. Deputy Minister Marcin Horała referred to the case.

The deputy minister of infrastructure believes that passengers should prepare for  “very large” disruptions in passenger flights . This will be the result of the ongoing protest from air traffic controllers employed by the Polish Air Navigation Services Agency.

“Controllers need to understand that PANSA lives off airline fees only, pandemics make them smaller. The agency has less money, so the salaries will probably be lower, although these are still very high salaries compared to the national average “said Marcin Horała, deputy minister of infrastructure, government plenipotentiary for the Central Communication Port.

“If air traffic drops by 80 percent, PANSA’s financial revenues fall by 80 percent. Until some time, there was a financial cushion that helped to pay high salaries, but it was over” he added.

How much do air traffic controllers in Warsaw earn? Before the changes, it was 45 thousand. gross PLN, and after the changes it will be 30-32 thousand PLN gross. These are the amounts of the salary base, and as the deputy minister pointed out, the auditors usually received bonuses.

Deputy Minister Marcin Horała admitted that a list of emergency solutions has already been developed that will allow for the control of the sky over Poland also in a situation where it is not possible to reach an agreement with the protesting controllers.

“There are several possibilities. It is possible to introduce military air traffic control, you can also consider employing controllers without knowing Polish, as it is not used at work, but there are currently such requirements. Then we could hire auditors from other EU countries. These are obviously not good solutions and should be treated as last resort options” said Marcin Horała.

“There is no threat of closing the sky over Poland, but there may be very large restrictions. We are ready to keep the traffic on a basic level. Statistically, passengers will have to wait longer for departure – he added.

It seems that Biedronka has withdrawn from mass opening stores on...

08/08/2022 0
Over 600 stores of the Biedronka chain are not to be opened on Sunday as "Children's Libraries of Biedronka". Meanwhile, those stores from the...
Go to mobile version