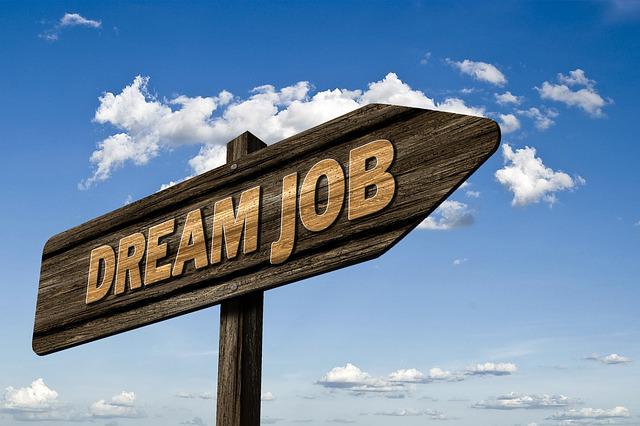 The most common reasons for changing jobs in Poland in 2022 are revealed. The most frequently cited reason for changing jobs was a higher salary in Q1 this year. (45% vs. 38% a year ago) and the desire for professional development (44% vs. 26% a year ago), according to the study “Labor Market Monitor” conducted by the Randstad Research Institute.

Definitely less, 43%, believed that it was associated with a promotion to a higher position or the acquisition of certificates and qualifications confirming qualifications. Four out of ten say it is gaining knowledge and skills from co-workers. A change in the industry, on the other hand, is perceived by 11% of respondents as professional development, “we read in the release.

The study shows that almost all employees care about professional development at least to a small extent (98%), and more or less than a half (57%).

The most common reason why employees care about development is development for their own satisfaction (48%), but also the chance for higher remuneration (44%), was also given.

The study showed that fears of losing a job remain at a similar level as in 2021 – 9% are largely afraid of losing it.

“In the event of losing a job, a comparable percentage of the respondents see a chance to find any new job as in the previous quarter – 87% of respondents, and 68% declare that they hope to find an equally good or better job” – reads the report.

9% of employees were looking for a job

According to Randstad, in the first quarter of this year 9% of employees were looking for a job. The youngest employees aged 18-29 (12%) were more often looking for a new job.

“Job satisfaction remains at a level comparable to last quarter – 75% of employees are rather or very satisfied with their work. Telecommunications and IT employees are definitely the most satisfied (91%). Unskilled workers (61%), as well as trade and service workers (67%) are significantly less satisfied than the general population, ”Randstad reported.

According to 62% of the surveyed employees, the most key competence in the future will be the knowledge of foreign languages, it was also stated.

The Labour Market Monitor is a survey by the Randstad Research Institute, it is a quarterly survey carried out in Poland since 2010. The current, 47th edition of the survey was carried out between March 3 and 17, 2022 by the Pollster Research Institute using the CAWI method on 1009 respondents.

Protest in the treasury after Easter in a very busy period...