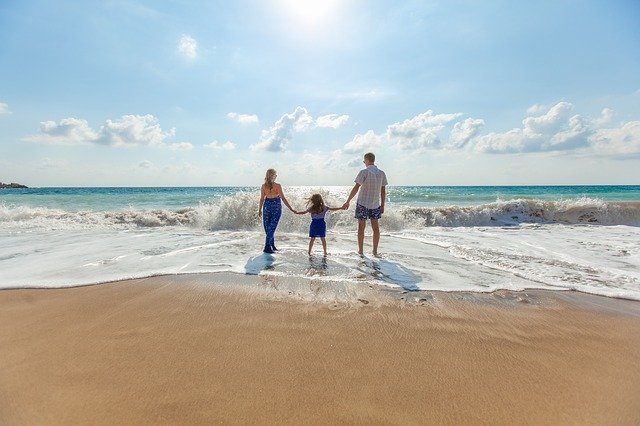 Poles of course also like to go abroad for holiday but where do they like to go in 2022? Italy, Spain are their favourite destinations. These two directions are chosen by more than half of Poles who go on holiday on their own during the long weekend in May. Traditionally, foreign trips organised by travel agencies are also very popular. However, our native tourism industry is in sombre moods. Hotel occupancy is surprisingly low.

One third of the customers of the esky.pl airline aggregator decided to go to Italy this year. In this way, the Apennine Peninsula has become the most sought-after travel destination in May. Traditionally, Venice, Rome and Milan enjoy the greatest interest. The website emphasises that Poles appreciate the eastern coast more and more and are heading to such cities as Bari, Ancona and Pescara.

Holiday planned by themselves

They book a return flight ticket and find accommodation. In the case of an all-inclusive holiday, Poles are quite conservative. Or maybe we don’t even want to change our habits as much as it simply does not pay off. After all, the same countries have dominated for years among the most balanced directions.

t is the same this year. The holiday website indicates that Poles most willingly booked places for stays in Egypt, Turkey and Greece.

But domestic hoteliers are moody

The Chamber of Commerce of the Polish Hotel Industry provided PAP with a questionnaire which shows that the occupancy rate in accommodation facilities is alarmingly low. Three out of four hotels have not rented even a third of the beds for the next two months. Meanwhile, the occupancy rate of 50 percent is considered satisfactory. The industry is signalling that it may have serious problems with repaying loans taken under the second PFR anti-covid shield.

This is averaged data. However, the moods differ greatly depending on the region of Poland. Owners of accommodation facilities from cities and towns close to the Ukrainian border say that the current picnic will be dramatic for them. After the outbreak of the war, many customers cancelled their reservations.

Hoteliers from Szklarska Poręba, Zakopane and Karpacz are at the other extreme. In the Polish mountains, traditional accommodation facilities are bursting at the seams, which gives hope that high inflation did not deter our compatriots from travelling as much as it seemed a month ago.

The problem emerged from a different angle. Air traffic controllers massively give notices and take sick leave. If the trade unionists’ negotiations with PANSA are not successful, a significant part of the controllers in charge of air traffic over Poland and responsible for directing planes to the Warsaw Okecie airport will leave their jobs. And this threatens to paralyse the Polish sky and will probably discourage many tourists from travelling abroad.

Get the tourist voucher from the Polish state. Until when and how?

Very busy airports and new strikes are ahead of us. These...

07/07/2022 2
We are facing a series of new strikes and difficulties at airports in Europe. Ryanair employees have already announced protests. But this is only...
Go to mobile version