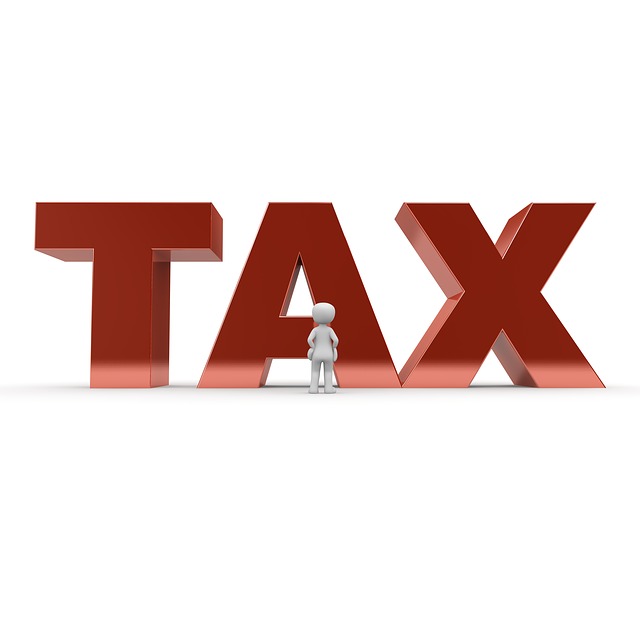 The government is consulting changes in tax laws, the most important of which is the reduction of the PIT rate from 17 to 12 percent. in return for the abolition of the middle class tax relief. Deputy finance minister Artur Soboń in an interview has been out talking about it

According to the deputy minister, when preparing the changes, the Ministry of Finance respects what the first Polish Deal gave taxpayers – that is, above all, increasing the tax exemption amount to 30,000 PLN and an increase to 120000 PLN. income threshold, above which 32% is paid. tax. The Polish Deal 2.0, however, brings benefits to those who previously did not use the changes or used it just a bit.

“This is a total of 13 million taxpayers, including entrepreneurs for whom the new proposals are more attractive than those offered by the Polish Tax Deal” said Deputy Minister Soboń.

This “adding benefits” is, however, quite costly: the effect of the changes is the estimated loss in income from PIT in the amount of 15 billion PLN. Combined with the effects of the revised reform, it is already well over 30 billion PLN.

How this will translate into specific benefits for taxpayers has been calculated by the economists of the CenEA Economic Analysis Center.

The distribution of benefits and losses on the first Polish Lada and its correction is shown in the chart below. The point of reference is the state before the tax reform, i.e. the shape of the PIT system and health insurance premiums from 2021.

The Polish Deal 1.0 for employment contracts paid off up to a gross monthly salary of approximately 5,700 PLN. Then the tax relief for the middle class was to start and changes in taxes became neutral to earnings of about 11,100 PLN gross. Taxpayers who earned more than this amount again became beneficiaries of the change – up to 12,800 PLN in salary.

Polish Deal 2.0 changes a lot – but not for everyone

The first observation: if someone has an income equal to the minimum wage (or less), she or he will gain exactly the same as in the first version of the reform.

The representatives of the Ministry of Finance admit in unofficial interviews: the low-earners have already “been cared for” in the first version of the reform and people with medium and high earnings had to be taken care of. Therefore, as CenEA calculates, changes in taxes cease to be a redistribution of income from wealthy to poor and have become a program of general tax cuts.

Those for whom the tax reform was supposed to be neutral are now gaining. With the amount of 5700 PLN, the “zero” from the first version of the Polish Deal, turns into about 100 PLN per month. The lowest profit is more or less at 8,500 PLN gross, in this case the monthly benefit drops to about 40 PLN  – but still more than guaranteed by Polish Deal 1.0.

Above this level, the benefit increases again to 430 PLN with earnings of 11,900 PLN , and then begins to decline again. But up to a gross monthly salary of 18,000 PLN , the taxpayer gains. And in the first version of the Polish Deal, he or she was to lose even with earnings above 12,800 gross PLN .

However, even after exceeding the “profitability threshold”, i.e. above 18,000  PLN gross per month, the increase in the burden is smaller than assumed by the Polish Deal 1.0. For example, with a salary of 25,000 PLN, the tax office will take about 540  PLN. And it was supposed to take over 900 PLN.

The profit and loss account of both versions of the Polish Deal for selected salaries. For comparison, the minimum and average salary, earnings on the threshold of the income threshold for PIT (120,000 PLN per year), the profitability limit of the Polish Deal 1.0 (i.e. 12,800 PLN), as well as the level of remuneration on the border of the so-called thirty times – i.e. the level of income during the year, above which the employer ceases to pay ZUS from the employee’s salary.

The last amount we take into account is the new profitability limit of the Polish Deal 2.0 (i.e. 18,000 PLN gross per month).

However, there is one group of taxpayers in which the benefits of the Polish Deal 2.0 are greater than in the Polish Lada 1.0, regardless of their earnings. They are independent parents who were deprived of the possibility of joint settlement with their children in the first version of the reform, introducing instead 1,500 PLN  tax relief.

Such a construction meant that changes in taxes ceased to be beneficial with earnings of 9,100   PLNper month.

The Polish Deal 2.0 restores the possibility of joint settlements with children, which radically improves the situation of single parents. With the national average, a single parent gains 350 PLN per month compared to the system from 2021.

That’s what the “paper” says

That is how it looks on paper, but I think we all know that when the Polish Deal first came it looked in some areas different than on paper. So let’s wait and see if it is also the case with the Polish Deal 2.0.

It seems that it also will be done fast (implementation from July) and accountants and tax advisors are not positive when it comes to another set of new changes.

Easter this year in Poland will be way more expensive than...

07/04/2022 0
The most frequently purchased food products for Easter will be about 20 percent. More expensive than last year's Easter. That is according to analysts...
Go to mobile version