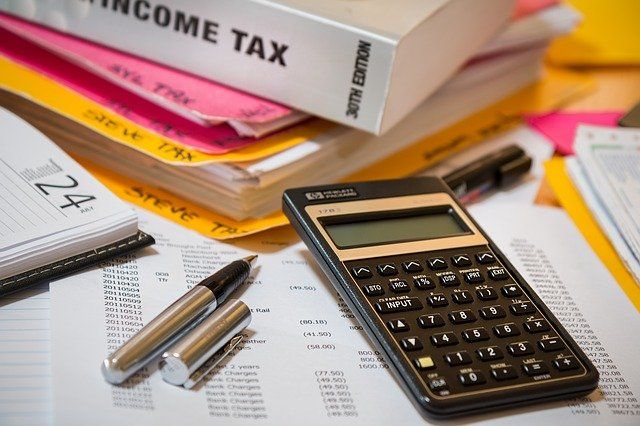 Under this category called Opinion I will now and then give you my opinion.

The idea is also now and then to have guests to write their opinion about topics revolving about business in Poland. In other words it is not “just” an editorial.

So if you are interested in writing about a relevant subject, then please write me at info@bizinpoland.com. But now to my view of the Polish Deal taxform.

The implementation of the Polish Deal has been a disaster

Back in December in my podcast Biz in Poland, I mentioned I was worried that the implementation of the Polish Deal tax reform (called Polski Ład in Polish) would be done too fast and cause many problems.

In August it was approved in the Polish parliament and already most of the huge changes became law from 1 of January 2020. So there was not much time for anyone to get to know the details of the huge tax reform.

Unfortunately it has turned out that I was right and even the Polish government seems to be surprised about some of the details in the new tax reform.

It is an embarrassment for the Polish government and already now the work for a Polish Deal 2.0 has begun. That just after less than 2 months of it´s implementation!

Big reforms must not been done in a hurry

It should not be a big surprise that big reforms and especially complicated ones like this big tax reform, takes time to understand and to be implemented in a correct way. But obviously that has not been the case with the Polish Deal tax reform.

My hope is that the most important lesson that will be learned from this, will be not to hurry another big reforms without thinking about the negative consequences it will have for the people and the country as a whole.

Otherwise it provides uncertainty and instability in peoples lives and in the entire country. Which has been the case with the Polish Deal tax reform and is a sign of very poor political leadership!

I hope the lesson has been learned for the sake of the people living and working hard in Poland.

We most help Ukraine in every way possible!

27/02/2022 0
Ukraine needs all the support it can get and we should support in every way possible and it does not matter where you live,...
Go to mobile version