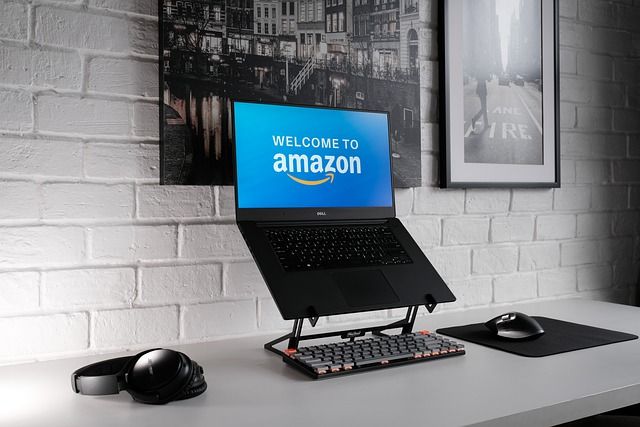 Amazon in Poland has lost a court case in Poland brought by its former employee, the Workers’ Initiative Trade Union informed. According to the court, the corporation should not dismiss the injured party, basing its decision only on the failure of him to achieve the assumed performance targets, which have been used by the American company for years.

The Poznań Labour Court issued a judgement in the case against Amazon. According to the adjudicating body, the American corporation violated the employment rights of a former employee by unjustifiably dismissing him in August 2016.

Amazon made its decision to terminate the contract with the employee based on his failure to meet the assumed performance standards, which are set by the supervisor. In the opinion of the court, such a reason for dismissal is inconsistent with the Polish Labor Code, because “the criteria for such assessment are completely biassed” and are in opposition to Polish provisions stipulating that an employee must perform his / her duties “carefully and conscientiously”.

“Indeed, the defendant [the company – ed.] Distorted the idea of ​​the employment relationship, contained in the provisions of the Labour Code, reducing the legal relationship between them and employees to a situation in which it arbitrarily grants itself the right to dismiss the least productive employees only because their work results are worse than 90% of other employees, regardless of what result objectively allows the employee to perform his duties conscientiously and accurately.

Employees who should be assessed negatively

Such a system presupposes that there will always be employees who should be assessed negatively, because regardless of the results, the standard will be based on the 10th weakest result, without taking into account that these results can be very good – reads the court’s justification, quoted by ZZ Inicjatywa Pracownicza on his social media account.

24/08/2022 0
The first German Haribo brand store was officially opened in one of Warsaw's shopping centres. From today the 24 of August, customers can buy...
Go to mobile version