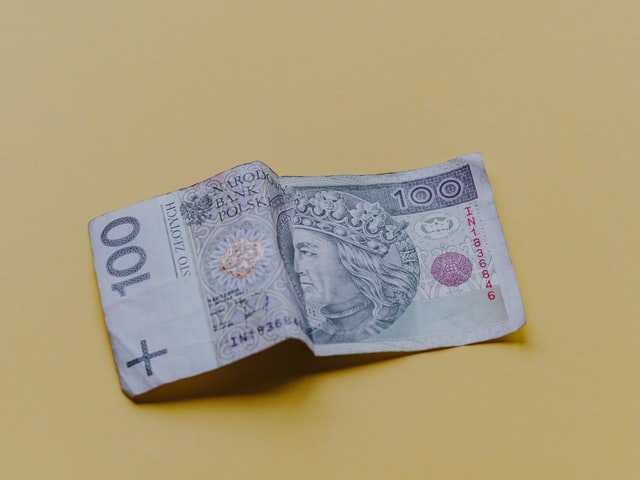 After revision of the March inflation data to 11% y/y from 10.9% y/y according to a quick estimate of the Central Statistical Office (GUS), analysts estimate that we will expect further increases of this indicator – probably by summer, while the average annual inflation this year may as high as 11%.

Double-digit inflation in Poland because of the war

In the unanimous opinion of economists, double-digit inflation is primarily the aftermath of price shocks following the outbreak of the war in Ukraine. They are particularly visible in relation to fuel prices (fuel prices for private means of transport increased by 33.5% y/ y) and energy prices (increased by 24.3% y / y, including gas – by 49.2% y/y) y/y and fuel – by 61.3% y/y).

At the same time, high food price inflation remains, which in March were 9.6% higher than a year ago, while analysts indicate that in this case the increases may spread over the next several months.

Moreover, inflation may also intensify due to the tightening of covid restrictions in China.Consequently, according to analysts, inflation will be higher until summer (probably until June), when it will reach over 12% y/y, and perhaps 13% y/y. The average annual indicator is forecast at the level of 10.8-11% this year. Many Poles are fighting against the inflation this way.

Based on today’s data, economists estimate that core inflation in March amounted to 6.9-7% y/y (compared to 6.7% y/y in February) and reached the highest level in the history of the publication of this data by the National Bank of Poland (NBP) ( i.e. from January 2001).

According to them, the Monetary Policy Council (MPC) in May will raise interest rates for the eighth time in a row, although most likely less than in April this year, when it raised rates by 100 bp.

Below are the most interesting comments from analysts

“Inflation will peak in the summer – it will be around 12.5-13.0%. We expect food prices to rise by as much as 14%. Energy and fuel prices will also remain high. CPI will start to fall in the last quarter of 2022 – the price increase will, however, remain double-digit until the end of the year “- analyst of the Polish Economic Institute (PIE) Aleksander Beśek

“The return of inflation to the NBP target, assuming that the anti-inflation shields will be removed at the beginning of 2024, may not take place until 2026, in my opinion.” – chief economist of Bank Pocztowy, Monika Kurtek

“We expect that in May the MPC will make another interest rate hike, although its scale may be lower than in April, when rates were raised by 100bp. In 2022 the NBP reference rate may increase to 6.5%, and in 2023 potentially even up to 7.5% “- economist of ING Bank Śląski Adam Antoniak

The tax office can check our accounts in Poland from 1...

25/06/2022 0
From 1 of July, the tax office in Poland will gain access to our bank accounts. KAS claims that it will use this instrument...
Go to mobile version