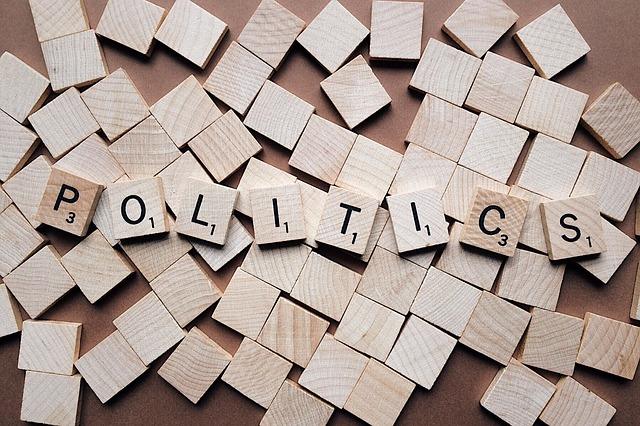 Poland’s economy is under a lot of pressure as you already know, if you read the daily articles here on Business news from Poland.

The inflation will soon be double digits says experts incl. The head of the National Bank of Poland. The interest rates are also up and Poland’s economy is like the rest of the world shaken by Russia aggression towards Ukraine and with the uncertainty that follows with a war.

Moreover the Polish states deficit was very high in 2021. In other words, not the best time for Poland’s economy to spend a lot of money. Also despite the fact that Poland’s GDP is growing and also in 2022, according to some of the forecasts.

Big tax cuts in a time of crises

Therefore it was from a macroeconomic perspective a bit of a surprise that the PiS leading government confirmed the rumours that they will cut taxes from 17% to 12% plus other tax changes.

From a political perspective it was not a surprise at all. In the fall of 2023 the election to the Polish parliament must be held at the latest and the government has had a long string of bad cases, fx. the Polish Deal tax reform.

So it needs something positive to sell to the population before the election. Otherwise it will be extra difficult to be reelected and according to the polls it can be a pretty close race. It is in that light one should see the tax cuts.

Tax cuts will be fire under the inflation

The tax cuts should be from July this year, so the government will without a doubt see if it affects the polls and if it is going in their direction. If so then we could see a Polish parliament election in the fall of 2022 and not in 2023!

But the tax cuts will give many people more money and therefore they most likely will spend a lot of them. Winch of course will have a very negative impact on the already incredibly high inflation rate.

One can argue that with the war going on and other economic negative side effects the Polish population will keep the extra money in their pockets.

But after 2 years with the pandemic where people could hardly travel etc. then it is most unlikely that the majority will do that.

The state of Poland’s deficit will be bigger

The tax cuts will of course also mean that the state of Poland’s  income will be less and in these years where it has big minus on the state budget and with the war in Ukraine it will most likely be even bigger.

So the tax cuts are in this situation like peeing in the pants, it is warm at first but it comes with a price later on. Not “only” for Poland as a state but also for the population of Poland.

But reelection for PiS and its right-wing coalition government is obviously more important than Poland’s economy. The price will unfortunately be paid by the Polish population!

Do you agree with my opinion? Write a comment below and have a nice day and soon weekend.

The most important lesson learned from the Polish Deal must be...

22/02/2022 0
Under this category called Opinion I will now and then give you my opinion. The idea is also now and then to have guests to...
Go to mobile version