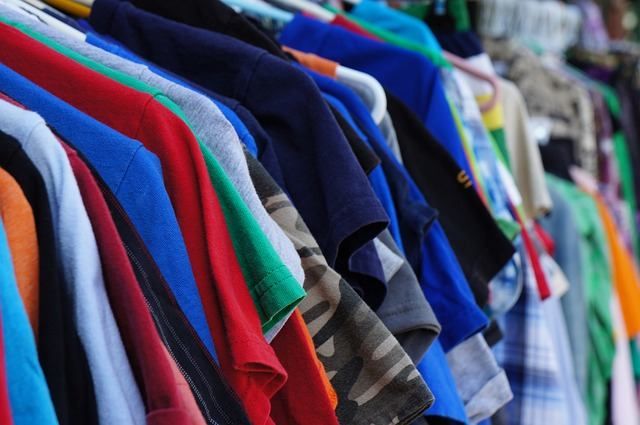 Second-hand purchases are becoming more and more popular in Poland. 51.6 percent. Poles declare that they bought something second-hand last year – according to the Provident Barometer prepared on the occasion of the World Consumer Day, which falls on 15 of March.

This is 8 percentage points more than in the previous year. Every eighth respondent admits that he or she buys used things more often than new ones.

“In recent years, we can observe significant changes in consumer behaviour. Living in accordance with the idea of ​​less waste is perceived as an expression of responsibility, especially towards the natural environment.

Giving a second life to objects is not only economical, but also fashionable” says Karolina Łuczak, spokeswoman for Provident Polska.

This percentage of respondents said that they had given or sold their belongings in the past year, with 15 percent of them doing it on a regular basis.

“Before, we were eager to recycle our own things that we did not need. The results of this year’s Provident Barometer show that more and more people are also convinced to buy second-hand” emphasises Karolina Łuczak.

As much as 51.6 percent of respondents declared that they had bought second-hand goods in the last 12 months.

“As last year, women more often admit that they buy on the secondary market – 52.5 percent is the number this year of the female respondents and 50.7 percent of the respondents declared that they had purchased second-hand items during the last year.

Women also sell their unnecessary things much more often. In the period for which the question was asked, such a transaction was made at least once by 64.9%. surveyed women and 53.6 percent. men – explains the spokeswoman for Provident Polska.

In turn, in terms of age, young people are the bigger fans of second-hand shopping. Only every third respondent from the 18-24 age group did not buy anything used last year. Among the older people (55+), 65.2 percent said so. You can see a similar tendency in the propensity to sell your used things.

According to Karolina Łuczak, the popularity of second-hand shopping is influenced by financial issues. Provident’s barometer shows that price is still the most important selection criterion. 87 percent declared so.

“A year ago, Poles also claimed that the price is the most important factor, but indicated it by 3 percentage points. a smaller percentage of respondents. In second place, again just like in 2021, was quality (83.4 percent).

When shopping, respondents also pay attention to whether the packaging is recyclable (14 percent) or how ethical (8.4 percent) and ecological (7.5 percent) the business of a given manufacturer is.

Analysis: In July, prices in Polish stores increased by an average...