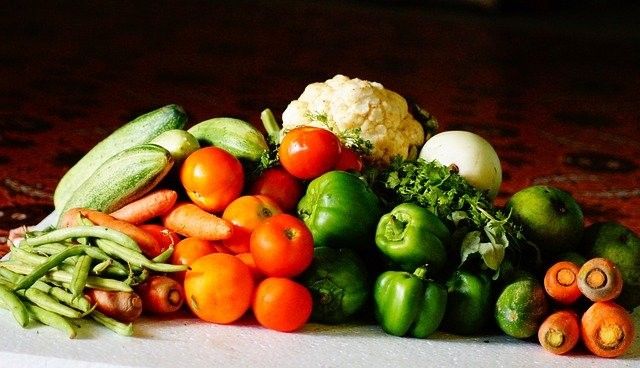 Polish agriculture may increase exports as a result of the ongoing war in Ukraine, says Piotr Trąbiński, the executive director of the International Monetary Fund. The IMF is part of the United Nations.

The fund deals with stabilising the financial situation in the world. Currently, the institution is assessing the potential consequences of the war in Ukraine and the sanctions imposed on Russia, Piotr Trąbiński, executive director of the Fund, told journalists.

“A full impact assessment is likely to be released in the coming weeks.

After the end of the impact assessment phase, the next phase includes recommendations that the Fund can give both to the global economy and to countries that are directly exposed to or struggle with the consequences of war, with the consequences of economic sanctions imposed on Russia” , said Trąbiński during the conference LSE SU Polish Economic Forum 2022 in London.

Wheat from Poland may increase

As for the economic consequences of the war for Poland, in his opinion there is a chance to increase the export of Polish agricultural products.

This is because the prices of cereals, of which Russia and Ukraine are significant exporters on a global scale, are rising on world markets. Due to limited exports from these two countries, the global demand for, for example, wheat from Poland may increase.

In the dimension of the global economy, the challenges of the ongoing war “will be spread unevenly throughout the world (…). Countries that have close trade relations with Russia will have to face much greater challenges than those countries that did not have such relations, ”Trąbiński pointed out.

Important to be self-sufficient as a country

“Countries that rely more on resources such as energy, gas, oil or food will certainly be exposed to a much greater shock than those that are self-sufficient in this regard,” he added.

Piotr Trąbiński began his 2-year term as executive director at the IMF in November 2020.

Lets hope that there will be peace in Ukraine. That is in my opinion more important than a benefit for Polish agriculture and we most do what we can to help Ukraine.