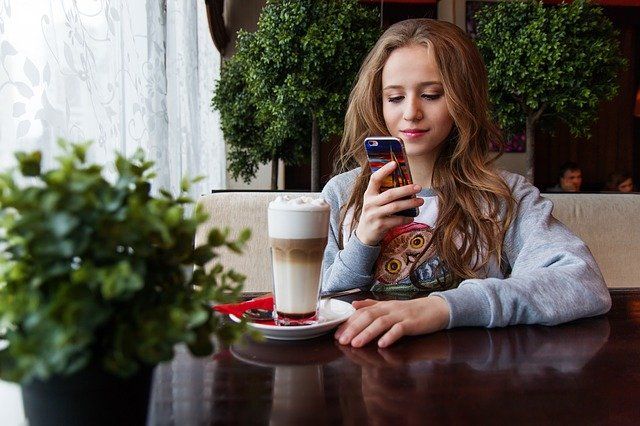 All over the world not only adults but also children have a smartphone and the same is the case in Poland.

Now a consumer survey made in Poland and among children, their parents and teachers shows Polish childrens use of a smartphone. The Office of Electronic Communications made the survey and is now published.

97.7% of Polish children have a smartphone

Most children install apps by themselves

Save money get your apps done in Poland

As you read above the use of IT products and apps are learned from an early age in Poland and many becomes well educated developers. So if you are in the market for IT projects in Poland, fx. if you need an app to be made, then I can help you and your company.

You are more than welcome to contact me for more details also regarding other projects involving technology.

Job offers in Poland mainly for IT specialists. But not only they are in demand

This website uses cookies to improve your experience while you navigate through the website. Out of these, the cookies that are categorized as necessary are stored on your browser as they are essential for the working of basic functionalities of the website. We also use third-party cookies that help us analyze and understand how you use this website. These cookies will be stored in your browser only with your consent. You also have the option to opt-out of these cookies. But opting out of some of these cookies may affect your browsing experience.
Necessary Always Enabled
Necessary cookies are absolutely essential for the website to function properly. These cookies ensure basic functionalities and security features of the website, anonymously.
Functional
Functional cookies help to perform certain functionalities like sharing the content of the website on social media platforms, collect feedbacks, and other third-party features.
Performance
Performance cookies are used to understand and analyze the key performance indexes of the website which helps in delivering a better user experience for the visitors.
Analytics
Analytical cookies are used to understand how visitors interact with the website. These cookies help provide information on metrics the number of visitors, bounce rate, traffic source, etc.
Advertisement
Advertisement cookies are used to provide visitors with relevant ads and marketing campaigns. These cookies track visitors across websites and collect information to provide customized ads.
Others
Other uncategorized cookies are those that are being analyzed and have not been classified into a category as yet.
SAVE & ACCEPT
MORE STORIES
Gadgets

Most Poles replace their smartphones this often & electronics rental is...