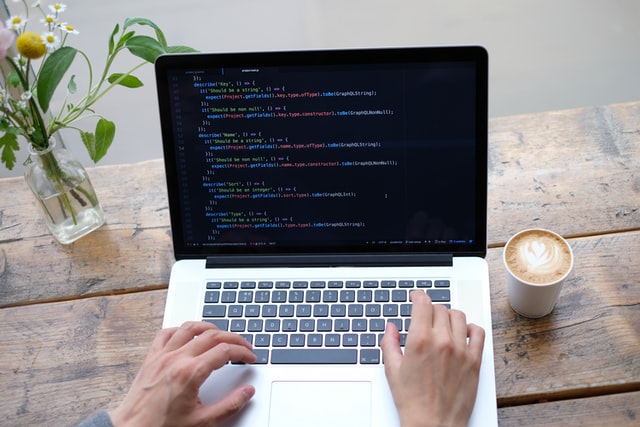 In the last quarter of 2022, 35 percent. more job offers than in the corresponding period of a year ago. For the first time in the history of the study, the greatest demand was for IT specialists. Every fourth job offer concerned this sector – according to the study by Pracuj.pl portal.

IT specialists in high demand

The period between January and March turned out to be record-breaking, when 312,000 copies were published. offers. Compared to the first quarter of 2022, the activity of employers slightly decreased between April and June, when 285,000 were posted. ads. This decline could undoubtedly be influenced by macroeconomic phenomena, such as e.g. the negative impact of inflation and rising wages on the recruitment possibilities of some companies or the impact of the war in Ukraine.

– IT specialists were ranked first in the list of the most popular specialisations, for the first time in the history of the survey. Nearly every fourth offer at Pracuj.pl (24%) in the analysed period was directed to them. This result was made up of offers for software development specialists (16% of all advertisements) and IT administration (8%). Such great interest in technology experts proves the growing role of digital competences on the labour market and an even greater selection of offers for people developing in this area – informs the Pracuj.pl portal

Who are also in demand?

Sales specialists – the current leader of the ranking – took the second place in the ranking. 24 percent were also directed to them. offers on the portal. Customer service employees were in third place, to whom 13 percent were directed. ads on the site.

Manual workers were right behind them, and they could also choose from among 13 percent. ads. This, in turn, is a specialisation in which the interest of employers has grown significantly in the last six months. Engineering (10%) was ranked fifth among the most popular specialisations.

In the first half of 2022, employees were most often searched for by companies specialising in finance and banking, responsible for 11 percent. job offers at Pracuj.pl. The IT industry, which came from every tenth job advertisement, was not much behind them.

Employers from the retail / B2C area took the third place on the podium, i.e. operators of grocery chains, discounters and shopping malls (9% of advertisements). Relatively high activity was also shown by companies from the manufacturing (7%), construction (6%) and B2B trade and sales sectors (5%).

– The first half of 2022 consisted of two record quarters compared to previous years in terms of the scale of recruitment. Nearly 600 thousand offers on the Pracuj.pl website posted in just six months is a result that, as the management team of Grupa Pracuj, we would not be willing to forecast only a few years ago , said Rafał Nachyna, Pracuj.pl chief operating officer.

Remember Biz in Poland helps your firm regarding IT consulting in Poland and in Denmark. Contact me for more info.

There will be increases in beer prices in Poland for several...

28/06/2022 0
More expensive ingredients, higher excise duty and cut off from smelters in Ukraine, Belarus and Russia are the reasons why beer producers will raise...
Go to mobile version