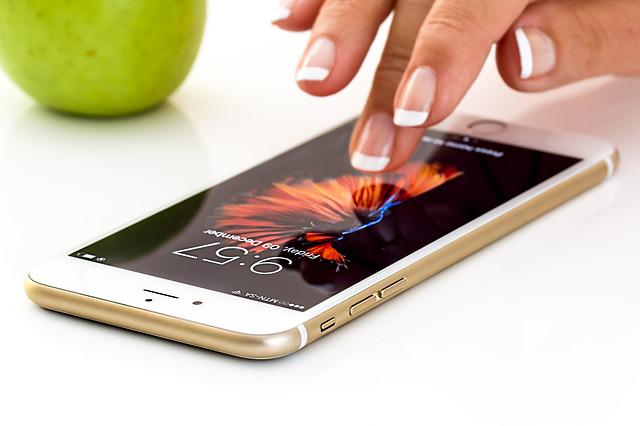 60 percent of Poles have a smartphone that is no more than one and a half years old – according to Smart Barometer 2022 implemented by Digital Care and Kantar. More Poles are using electronics rental. The vast majority replace their mobile devices every two years or less, although many respondents emphasise that they would prefer it more often.

Therefore, the rental of smartphones is gaining popularity, which allows you to replace the equipment with a newer model without waiting for the expiry of the contract with the operator. However, the most popular places for purchasing mobile devices are the showrooms of mobile operators.

Almost three-quarters of smartphone users use one device every day, but 28 percent. uses two or more. The most frequently chosen are smartphones with the Android operating system (86 percent), and 12 percent. Poles, mainly young people, use iOS smartphones.

“These are mainly devices up to PLN 1000. As much as 60 percent Poles have devices for this amount, while more than 30 percent. Poles use smartphones worth over PLN 1,000. This is 10 percentage points more than in the previous edition of our survey.

The most expensive devices (over PLN 2,000) are the most popular in the 18-29 age group, says Anna Kozłowska, communication director at Digital Care. Importantly, Poles not only buy more expensive smartphones, but are also more and more willing to buy accessories for them.

Among the most popular accessories integrated with smartphones are wireless headphones (58%) and speakers (40%). Smartwatches are worn by 38 percent. respondents, and smartbands – 22 percent. We integrate our phones with a car or a TV set much less frequently (1% each).

Replace their smartphones every two years

The Smart Barometr 2022 survey shows that Poles most often bought their phones from mobile operators (33%), in stationary electronics / household appliances stores (26%) and Allegro (13%), as well as in other online stores (6 percent). 82 percent of people choose to replace the device every two years or less.

Despite this, 60 percent. respondents declare that they use a smartphone that is no more than one and a half years old. This is over 10 percentage points. more than in 2019. The most frequently indicated reason for replacing the phone is the failure of the old device (44%) or its destruction (36%), as well as the lack of technological support from the manufacturer (25%). 31 percent exchange the smartphone when it receives a new, attractive offer.

The Digital Care and Kantar research also showed that when buying a smartphone, Poles more and more often look for better quality and choose more expensive models. Nearly half pay for a new phone with a one-time card or cash, and the other half use the option to spread the payment over time – add them to their subscription for telecommunications services or use 0% instalments. They also more often decide to rent or lease, especially in the case of the Apple brand.

“At iMad, a year has passed since the launch of the rental offer and currently every third smartphone in our network is rented. In addition, in the online channel it is already over 90 percent. of all devices”,  lists the communications director at Digital Care.

The most popular models are iPhone 13, iPhone 13 Pro and iPhone 13 Pro Max. Individual customers (41 percent of all iMAD customers) and sole proprietorships (37 percent) are most likely to rent. 22 percent are corporate clients – medium and large companies.

“Customers deciding to rent choose all available phone models, while high-end, premium devices dominate. Phones are the most popular subject of lease, while laptops and tablets are also quite popular” explains Michał Dąbrowski, member of the management board and financial director of Digital Care.

Among the greatest benefits of renting, the possibility of replacing the device with a newer one during the term of the contract (70%) and the low monthly fee (52%) are indicated. Digital Care experts add to this also pro-ecological benefits – after the end of the rental period, the phones are renewed and they are returned to the available pool. Especially that most customers plan to replace the device as soon as a new phone model appears on the market (50 percent), or return the device and sign a contract for another (20 percent).