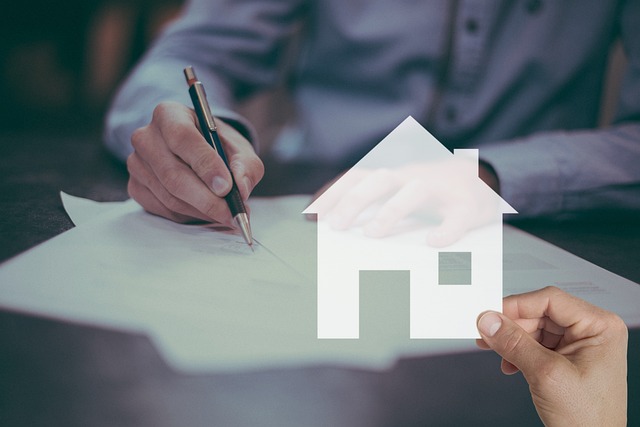 It is not a secret the Polish banks are not big fans of the credit holidays option for their clients and the latest news confirms that.

From 29 July this year, bank customers can apply for credit holidays, i.e. the possibility of suspending the repayment of the mortgage instalment for a maximum of eight months this and next year.

The President of UOKiK was asked on Friday in Program 3 of Polish Radio about what bank customers complained  about credit holidays.

– Banks’ customers complained about what they saw and heard from banks, articles, websites, and what misled them. I mean, first of all, information on the rules of applying and potentially negative impact on the assessment of creditworthiness, problems related to a possible overpayment, but also this information discouraging from taking advantage of credit holidays – said Chróstny.

He recalled that in the case of credit holidays, the Office of Competition and Consumer Protection (UOKiK) charged three banks with allegations of violating collective consumer interests. It is about BNP Paribas, Getin Noble Bank and Bank Pocztowy. According to UOKiK, they made it impossible to apply for credit holidays for all periods with a single application.

– We have given the banks time, we have clearly indicated what we expect – compliance with the law and fair treatment of consumers. And the three banks that have heard accusations from us: BNP Paribas, Bank Pocztowy and Getin Noble Bank – these are banks that prevented consumers from applying for credit holidays on the basis of a single application – he said.

As he added, according to the act, a single application should be able to indicate as many loan instalment suspension periods as the consumer wants.

– On the other hand, some banks assume that one application is one instalment. It is known that someone will forget. Hence, among others these actions on the part of banks in order to potentially limit the group of interested people – pointed out Chróstny.

– Although we still hear single signals that consumers in the counter, directly in branches, may be discouraged from taking credit holidays – he admitted.

As he added, borrowers complain, inter alia, of that they have difficulties in overpaying the loan, and that after taking advantage of credit holidays, they do not always see the current loan repayment schedules and do not know how much they should repay their loan.

“Here we work with banks and we encourage them to solve these technological problems as soon as possible, so that the consumer has this important information at his disposal,” explained Chróstny.

He stressed that “it is the unquestioned right of the consumer to overpay the loan”.

– We encourage consumers to use credit holidays to (…) use the funds they put aside for overpayment. Thanks to this, we can save a lot on interest – pointed out the President of UOKiK.

How to set up a bank account in Poland? A guide...

03/04/2022 0
Banks in Poland help Ukrainian citizens and below is a guide on how to set up a bank account in Poland. Most institutions have...
Go to mobile version