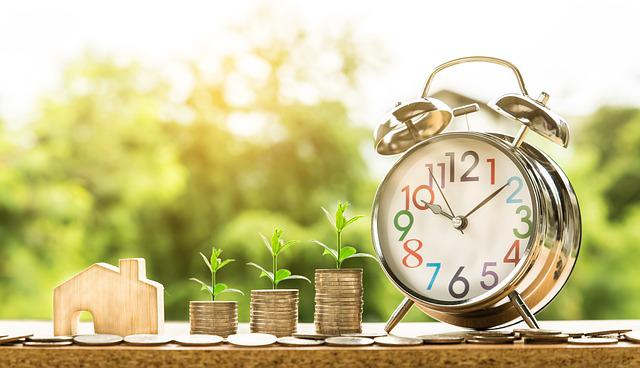 Polish banks did not like the introduction of credit holidays from the Polish state, there is even talk of lawsuits against the State Treasury! For now, bankers are testing the ground in a more secure way – checking if and how Poles could be discouraged from taking advantage of mortgage breaks. However, the state’s reaction here is immediate.

UOKiK‘s brief statement will probably cause a slight panic at the headquarters of the largest banks operating in Poland. Why? Apparently nothing major happened. The Office only announced that it intends to look closely at sixteen banks that grant PLN mortgage loans.

I have by the way wrote an article about how to apply for the credit holidays.

The Polish banks in this matter are:

UOKiK condemns the practices of banks

Below, the Office of Competition and Consumer Protection, as if in passing, mentioned three specific practices by which banks could hinder or discourage clients from using the government’s facility to help borrowers.

Their selection is quite interesting and I think that after getting acquainted with it in some offices, people responsible for implementing credit holidays will sweat abundantly on their foreheads. Because the office wrote in general terms, but we all know who he meant.

Let’s start with this fragment: “In explanatory proceedings, we will examine, among others, whether and how banks inform consumers about credit holidays. We will also verify whether they have activated the possibility of submitting applications on time, including electronically.”

It is hard not to get the impression that this is a move towards PKO BP. Rafał Mundry drew attention to the actions of the Polish bank on Twitter, pointing out that PKO BP will not allow the submission of applications until August 1.

The economist said that he asked his friend, who has a loan with this bank, how he intends to submit the application before paying off the instalment that the bank was supposed to collect from him … on August 1 in the evening. A friend did not know. There were probably also thousands of other PKO BP borrowers in the spot. The bank replied that it simply would not be able to implement it on time.

It turned out, however, that he would be in time. Currently, the bank’s website has the date of July 29, which was specified in the act. You can? You can. It was only necessary to “brawl” a bit.

Another excerpt from the UOKiK’s announcement is equally interesting: “We do not accept the practice that already appears in some banks, and concerns, for example, the requirement to suspend the repayment of instalments in each quarter of the loan holidays, or even a separate application for the repayment of a particular instalment. It is making it difficult to take advantage of credit holidays introduced to relieve consumers “

Let’s write it straight: ING Bank came up with this idea that ING clients must submit a separate application for each month of the repayment suspension. Meanwhile, the act allows borrowers to specify more than one period.

This means that one application in which the borrower has indicated all the periods in which he wishes to suspend the repayment of the loan is very important. In the act, we will not find any authorization for banks to apply separate solutions, writes Bezprawnik

There will be penalties for mistakes in credit holidays

No wonder UOKiK did not like it. The Office emphasises that the first days after the loan holidays take effect will be of key importance.

It is very important that banks are ready to accept applications on the day the law enters into force. In particular, that on July 29 it would be possible to submit applications. Banks are obliged to provide the possibility of submitting applications also via electronic banking – therefore we will pay close attention to whether these systems will be operational over the weekend without “technical” breaks – I read in the release.

The President of UOKiK also reminded that if irregularities are found, banks may face considerable penalties . The Office may charge the banks with infringement of collective consumer interests. Penalty? Up to 10 percent annual turnover

Six Polish banks have announced difficulties with their services