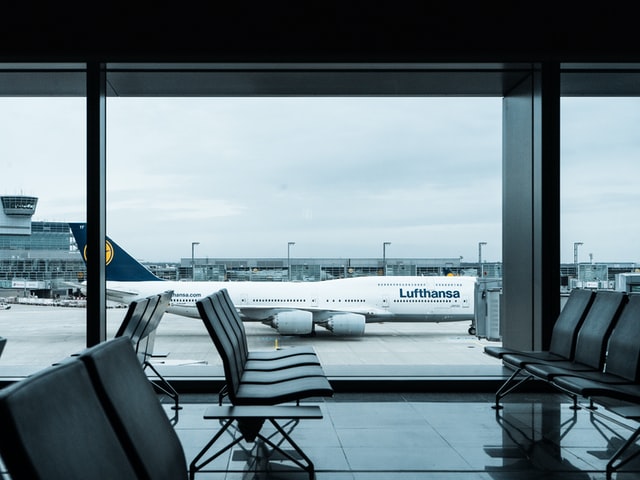 The German airline Lufthansa is cancelling flights due to a lack of staff. Another 2,200 connections are to be withdrawn. In early June, the carrier had already announced the cancellation of 900 flights.

“Lufthansa will withdraw another 2,200 from the system out of a total of around 80,000 flights ,” said a Lufthansa spokesman, quoted by ” Bild “. The cancellation of more than 2000 flights will affect over 250000 passengers!

In top of that it is not the “only” airline that are facing huge problems this summer!

Lufthansa is struggling with a shortage of ground staff

“By informing passengers in good time, Lufthansa is cancelling flights from its airports in Frankfurt and Munich . This applies to both domestic flights and flights to other European countries,” the airline said in a statement. Since the beginning of June, Lufthansa has cancelled a total of over three thousand flights.

Passengers can also expect significant changes to the flight schedule, especially to countries that have so far been popular holiday destinations. Like many airlines in Europe, the German airline is struggling with a shortage of ground staff in the aftermath of severe staff cuts during the pandemic and numerous layoffs due to coronavirus infections.

Last month, the German airline chief Carsten Spohr spoke of expected record passenger traffic at European airports after the traffic had practically stopped during the pandemic period. In the first quarter of this year, the number of Lufthansa passengers reached 13 million and was four times higher than in the same period a year earlier. Carsten Spohr indicated that the airline was unable to meet the demand mainly due to a lack of staff.

High energy prices in Poland will persist – not only for...

14/04/2022 0
High electricity and gas prices are likely to last longer, it is hard to expect that the situation will change rapidly next year, assessed...
Go to mobile version