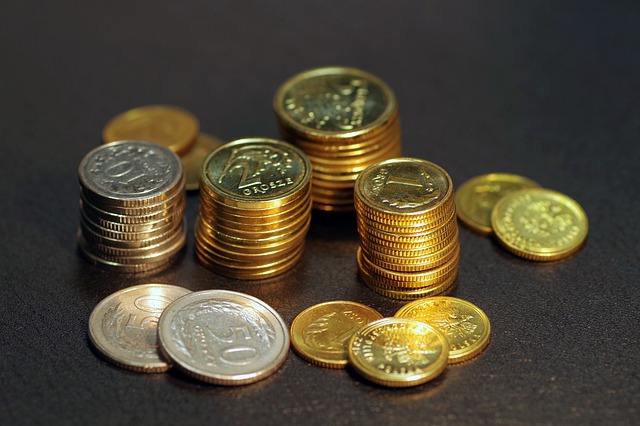 How much will the minimum wage be in 2023 in Poland? The government decided on the exact amount at the Tuesday meeting. This is an important decision, because the minimum wage is charged to about 2.7 million people.

An item regarding a regulation in this matter was on the agenda of Tuesday’s meeting. The government has set not only the minimum wage for a full-time job, but also what the minimum hourly wage will be.

According to the proposal already adopted in June, the minimum wage was to be PLN 3,383 gross from January 2023. From July 2023, it is to amount to PLN 3,450 gross. Such a proposal was submitted to the Social Dialogue Council for consultation. It is a forum for social dialogue between representatives of employees, employers and the government.

Ultimately, however, the government decided to increase wages more strongly: to PLN 3,490 gross in January and from PLN 3,600 gross from July.

The higher than planned increase is the result of persistently high inflation. In June, the government changed its inflation assumptions for both this and next year.

As indicated by the analysts of the PKO bank, the target increase in the minimum wage will therefore amount to almost 20 percent. This is the difference between the gross salary of PLN 3,010 (the lowest in Poland this year) and PLN 3600 gross.

According to the calculations of PKO BP economists, the minimum wage will thus be slightly less than half of the average wage in the domestic economy. This will place Poland in the forefront of OECD countries in this respect:

The 19.6% will be the strongest increase in the lowest salary since 2005. The minimum wage was increased more strongly only in 2008 – then the government decided to raise it by 20.3 percent.

This year, a double-digit increase in the minimum wage was recorded, among others, by in Croatia, Romania, Estonia, Belgium, Lithuania, Hungary and Turkey – PKO BP analysts indicate.

One of the factors that contributed to such a large increase in the minimum wage is the level of inflation in Poland. In August it stood at 16.1 percent, according to preliminary reading.

But a strong increase in the minimum wage may itself be a pro-inflationary factor – mBank analysts point out. Ultimately, whether it will affect the level of price increases, in their opinion, depends on the response of the labour market:

National lowest – how much on hand?

However, the most important information for the majority of employees is how much the net rates will be. It will be accordingly (rounded to the nearest zloty):

These are estimated calculations presented by Prime Minister Mateusz Morawiecki at today’s press conference following the meeting of the Council of Ministers.

Minimum wage – for whom?

According to the estimates of the Ministry of Finance, at least 2.7 million people will receive the statutory minimum after the increase. At least, because these are calculations for the previous June rate hike proposal. At that time, it was also estimated that the increase in the minimum wage would cost companies around PLN 15 billion next year. At the same time, about PLN 11 billion was to be left in the pockets of employees.

Minimum wage increase – since when?

The time to set a specific amount of minimum wage, the government only has it on September 15.

The amount of the minimum wage is established by way of an ordinance of the Council of Ministers. This means that if the government adopts the regulation today, the change will be a foregone conclusion. No parliamentary vote will be required, nor will the president’s signature.

The minimum wage has to be raised twice a year due to high inflation. According to the act, if the projected inflation for the next year is higher than 5%, then you have to raise twice, once at the beginning of January and the second time in July. Meanwhile, in line with the budget assumptions, inflation is expected to amount to 9.8%.