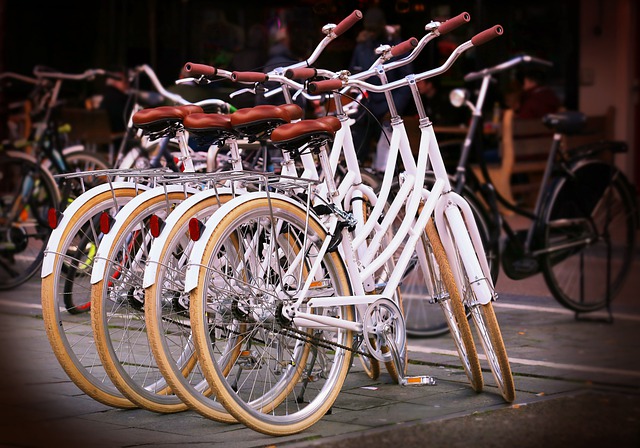 Almost 13.5 million bicycles were produced in European Union factories in 2021. Poland has a significant share in this with production at the level of almost 1.2 million units. In other words; Poland is one of the biggest bicycle manufacturer in Europe.

Eurostat data shows that the number of two-wheelers in the EU increased by 11 percent compared to 2020.

The largest number of bicycles produced was recorded in Portugal (2.9 million), Romania (2.5 million) and Italy (1.9 million).

The next places, with the production of 1.4 million bicycles are taken by Germany and, interestingly, Poland. In terms of the production of bicycles sold, we are fifth in the European Union. In 2021, 1.2 million two-wheelers were produced in our country.

In turn, the fewest bicycles were produced in 2021 in Belgium, Finland, Croatia and Denmark. In none of these countries does the number of two-wheelers produced exceed 50,000 annually.

This may be surprising especially in the case of Belgium or Denmark, where cycling is very popular and is part of the culture of these countries. These countries rely on imports to the greatest extent for sourcing bicycles.

Imports and exports are growing

The number of exported non-electric bicycles increased by 16%. in 2021, and imports by 17 percent.

Eurostat data also shows that electric bicycles are also becoming more and more popular. Compared to 2020, last year their exports outside the European Union increased by 15 percent, and imports – by as much as 37 percent.

Analysis: There will be bankruptcies all over Europe. But most in Poland

“3000 plus”: get money to cover some energy expenses in Poland